Observations from the Water and Confinement – 4/5/2020 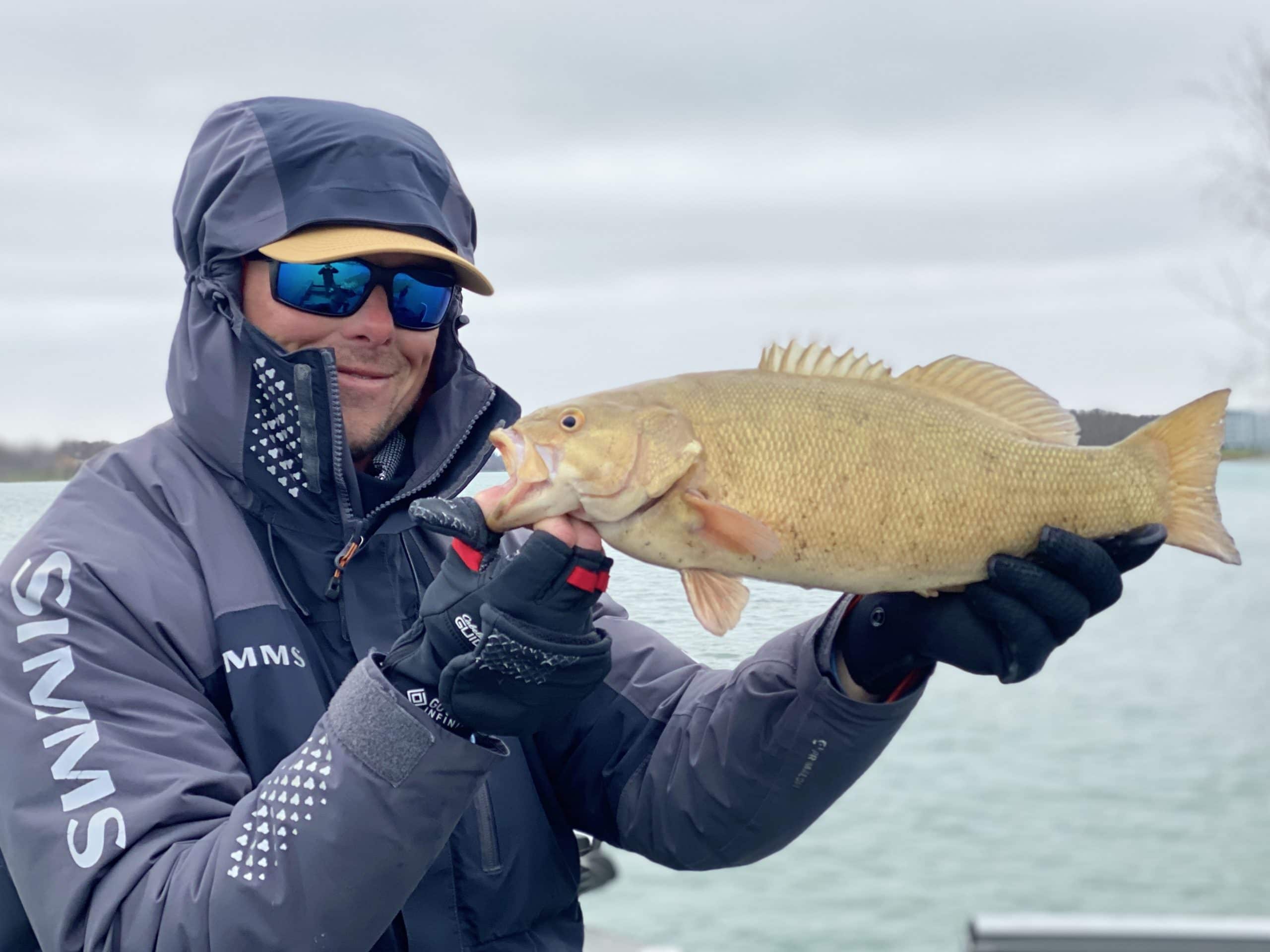 Days on the Water: 2
Who we fished with: friends
Where we fished: Lower Niagara
What we were Targeting: Lake Trout, Steelhead, Brown Trout, Smallmouth Bass
Tactics: 3 way rigs off the bottom, trolling, ned rigs, crank baits

The fishing this past week was excellent:

In other words – everything is on fire. The river is running clear and the tributaries are charged up. Near ideal atmospheric conditions in the forecast will keep this going for at least the next few days. 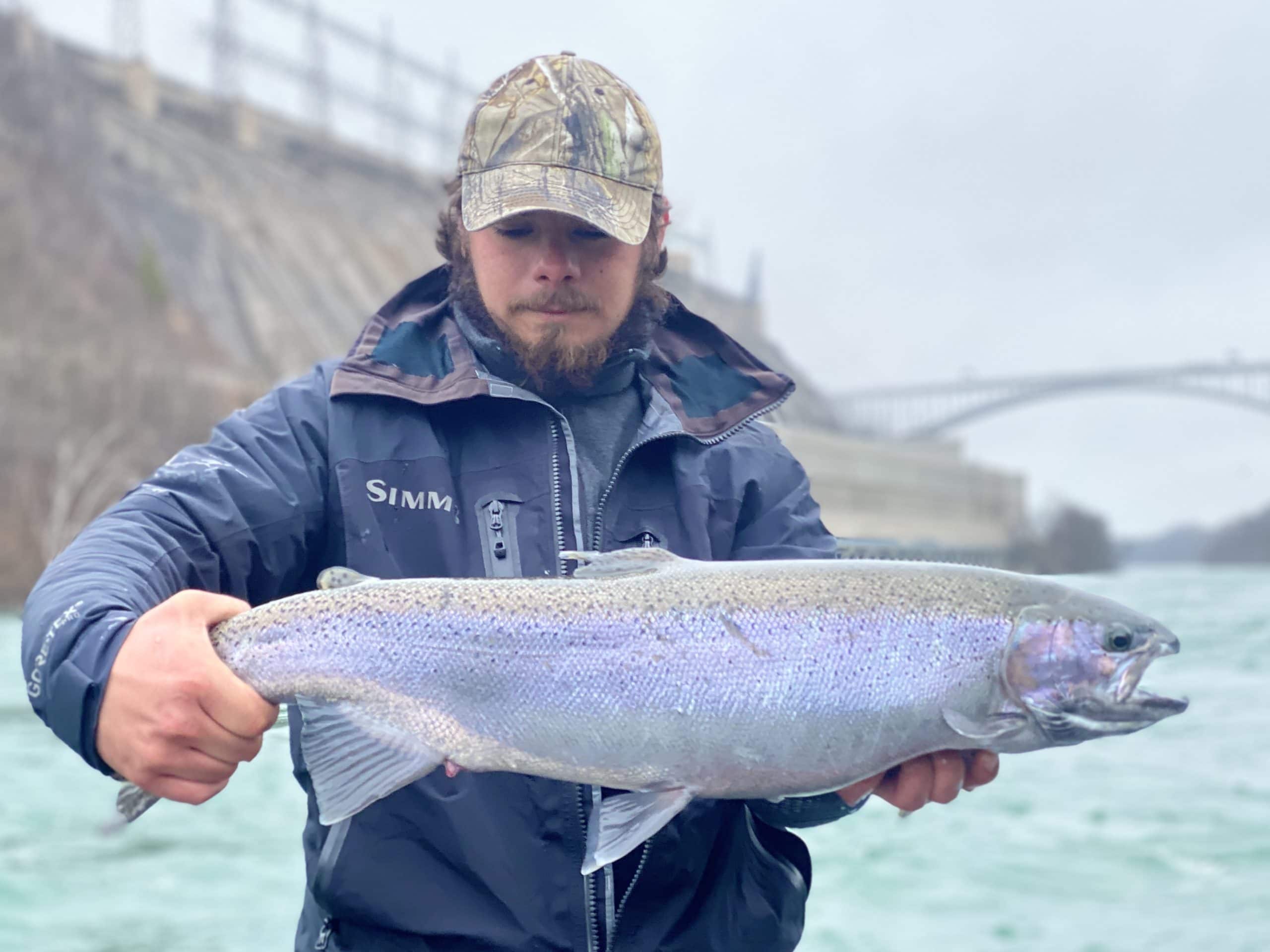 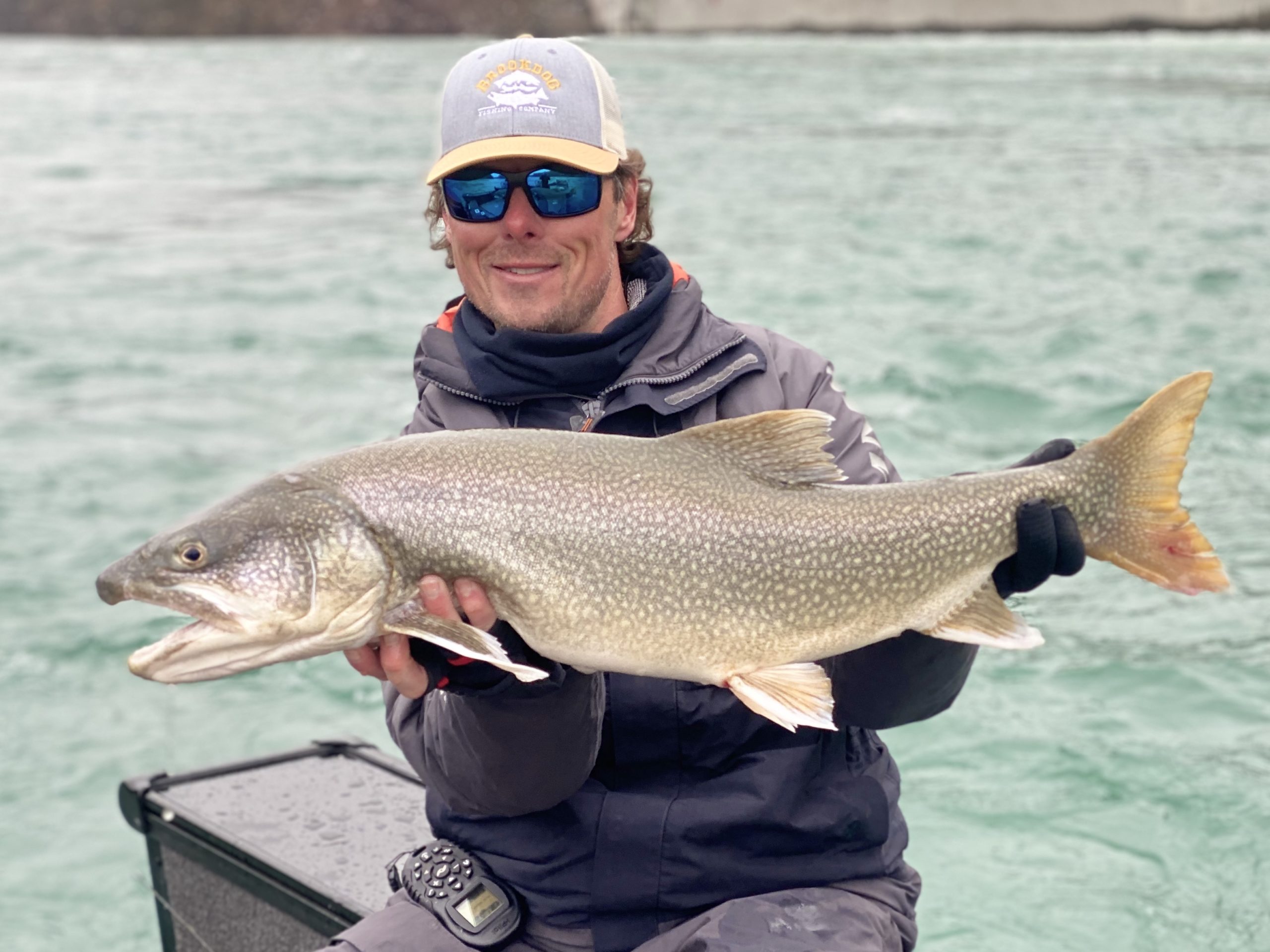 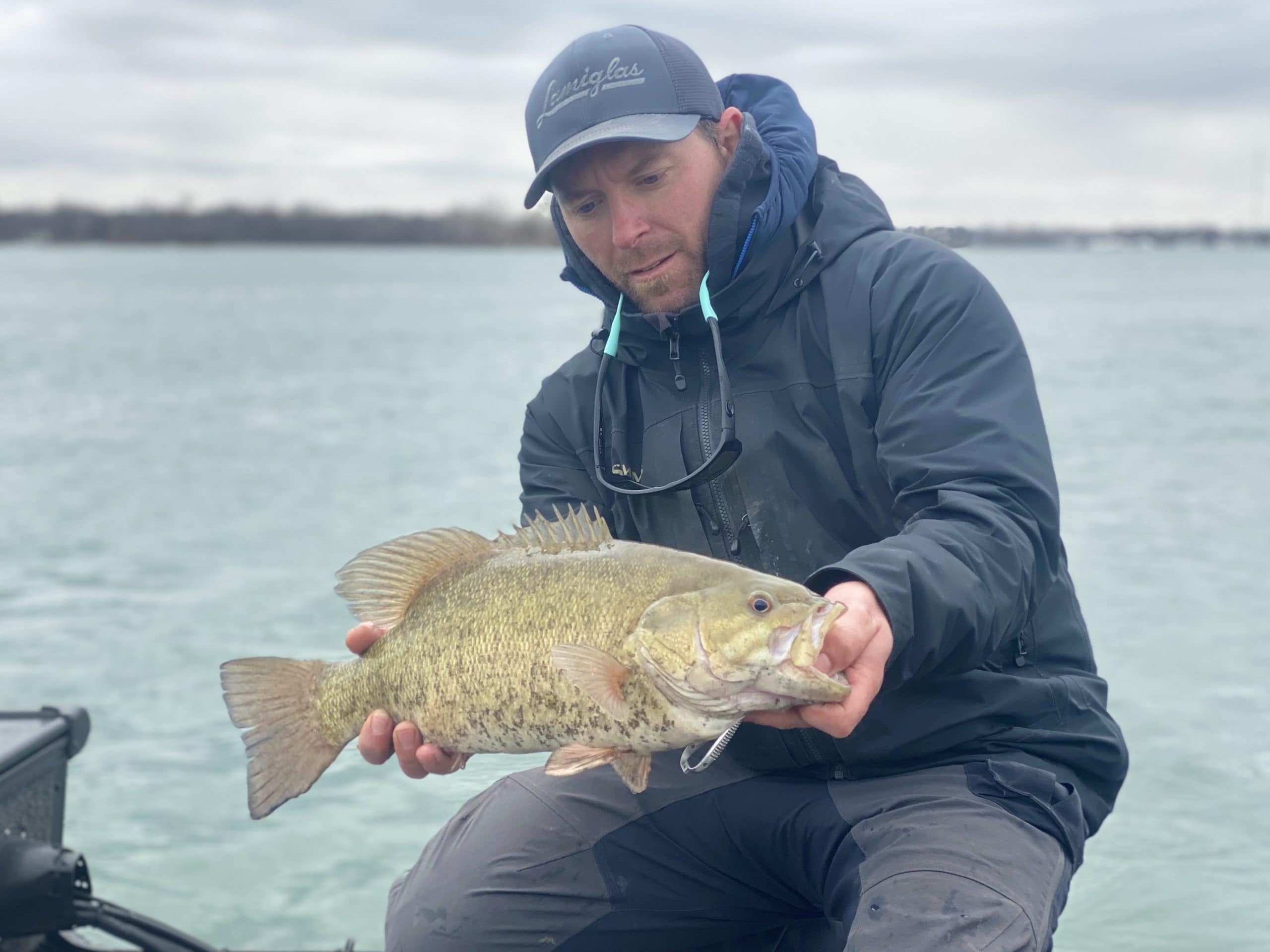 Since our last report, things have taken an unfortunate turn. The New York Department of Environmental Conservation released a message encouraging people to go fishing…but directed charter captains and guides to cease operations. Why? Because we’re considered non-essential.

Admittedly, the mandate angered me because it didn’t make a lot of sense, so I began considering ways to circumvent it. After thinking through a few options and commiserating with a few of my colleagues, I decided it wouldn’t be worth it to buck the “rules.” Here are some of the considerations:

I’m one of the junior charter captains in the region. Call it a flaw if you want but I respect my elders and their guidance. Maybe to a fault. For now, I’ve opted to fall in line but I’m keeping my eyes open. I fished yesterday and a couple of my colleagues were clearly chartering. This disturbed me because they were earning money while I remained aligned with state guidance and many of my fellow charter captains. How should I handle this?

Considering these points – very little risk of enforcement, little to no risk of rats, and empathy for those violating the mandate, it’s an awkward place for us charter captains to be if we decided to shut down paid services. Essentially, we’re doing so because we believe following this mandate is the right thing to do. Phrased differently, we trust that our government and community leaders know what’s best in this situation and we need to follow their mandates. Observing how the next few weeks impacts our trust in this mandate/our government/our leaders will be an interesting endeavor.

Although I painted the picture of what’s happening around here from the perspective of a charter captain, I’m aware these moral conflicts and other elements of “weirdness” are pervasive in every line of work on the planet right now. Chartering/guiding is a small business and just like the millions of my fellow small business owners out there – things are going to get increasingly complicated (and stressful) in the upcoming weeks. We’re going to learn A LOT about ourselves, our family members, our friends, and our colleagues – how will that shape our perspective in the post Covid-19 world?