Am I a Dinosaur? Guiding in the Wake of Covid-19 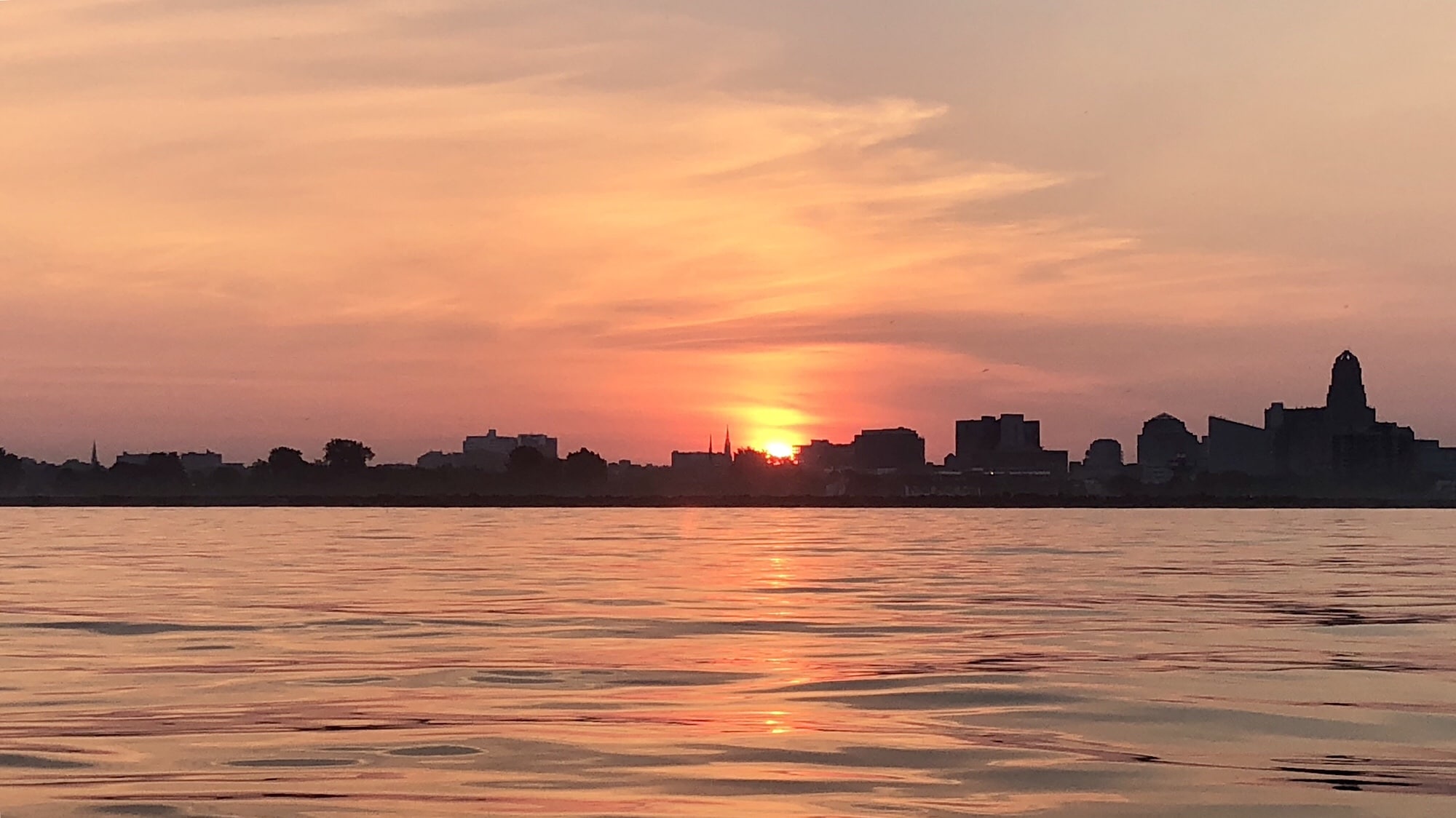 Will I Become a Dinosaur After Covid-19

It’s been a little bit since my last “think piece.” What follows is an idea that’s been tumbling around my head for years but has become ever-present since Covid-19 entered our lives. Bear with the introduction – a little stage setting is in order.

Back in the Day – Which was a Wednesday by the Way

Back in 2001, I was attending my military occupational specialty (MOS) school in Camp Wilson, North Carolina. There I was, in my young 20s, surrounded by a group of folks of a similar demographic, hungry to learn and lead. Everything was new and exciting – I remember thinking, for the first time, “I’m about to embark on a crazy journey.”

This was pre- 911 and in retrospect, the curriculum of the course was antiquated for the times. Antiquated…that word kind of describes the general state of the armed forces during the late 90s. The world was changing fast with the increased use of the internet/the .com boom and the services were trying to figure out how to adapt.

I think some of the academic leadership recognized how things were changing so they invited a few guest speakers who could paint us a picture of what we could expect in our new careers. One speaker, a Colonel, led a discussion about how the supply chain supporting the armed forces, as well as our internal supply chain, was becoming increasingly vulnerable in the age of the internet. At one point – he called all of us dinosaurs.

Yeah – here’s a Colonel, a gentleman in his late 40s that’s been in the USMC for over 20 years, telling a group of people nearly half his age that they’re dinosaurs. Hearing this was shocking, unsettling, disruptive…but also a challenge. As a generation, my classmates and I bore witness to this immense change in how our planet communicates. It just kinda crept up on us and we had no idea where it was going. Just witnessing it could lead to our extinction as warriors.

My father came over for dinner last night. At some point over roast pork, I posed the idea that cash is becoming increasingly burdensome and its use will decline to the point of being discouraged or “dirty.” Just a thought – but hard currency constantly changes hands and COULD be thought of as a vector for disease. Much easier, and safer, to use a card or some other electronic form of transaction…right?

His response was that cash is king – it’ll never go away and that’s how he’ll always think of it. I explained that this notion was short sighted, considering cash has only been a medium for exchange of goods for a couple hundred years. In his lifetime, it’s very likely that cash will go away or it’s use will become prohibitive. If he doesn’t adapt – he’ll become a dinosaur.

The conversation didn’t get heated, but I managed a small jab that in retrospect, captures the essence of what it’s like becoming a dinosaur. As he was explaining why cash would endure, I interrupted him and said that his opinion didn’t matter because he was old and wouldn’t be around nearly as long as me. If anything, his antiquated way of thinking would be a hindrance to change and/or the momentum of the majority would just roll over him. Sounds harsh, but it was a joke…an inside joke he’s used on me in the past. Still, it got me thinking…what am I rigidly connected to that’s likely to be challenged in the wake of Covid-19?

I Can Feel it Creeping Up

I make it a point to think critically about nearly every belief I hold…probably to a fault. Doing this has been my nature since childhood but became super charged while working on my master’s degree at the School of Advanced Warfighting. Constantly tumbling, reforming, challenging, and never truly remaining firm in a belief – full knowing there could be something I’m missing. At least that’s what I thought I did.

Our response to Covid-19 has made me feel like a dinosaur – trying to survive/reconcile a world view in a rapidly changing environment. I place an extremely high value on direct, interpersonal relationships, with other human beings. I’m NOT a charter captain/guide because I love fishing. I’m a charter captain/guide because I love fishing WITH OTHERS. Teaching, talking, adapting, navigating – face to face – genuine connections – outside – vulnerable to Mother Nature – humans doing primordial human stuff.

This kind of intimate interaction with other humans reinforces my belief that we are all more alike than we are different. It makes me feel like I’m part of humanity…if that’s even a thing. Now, huge portions of the population are being directed to wear masks. Just let that sink in for a minute if you haven’t already. I’ve been trying to picture fishing with faceless folks…every time I do it’s like a punch to the chest or a meteor strike. The same emotions emerge every time I hear the terms “social distancing,” “contact tracing,” and “Zoom meetings.”

Since the beginning of the isolation period, I’ve noticed a burgeoning conversation centered around people learning what’s REALLY important in life. Phrases like, “starting fresh,” “new outlook on life,” “time to reprioritize,” etc. have become common place. As they should – we’ve had a ton of time to think. Now, the country is slowly but surely “opening up,” which makes me wonder what will come of all this reflection. A huge percentage of humanity has been an advocate of/has enabled this socially and emotionally distant place in which we find ourselves. What does “re-opening” mean? What values will go extinct and what values will thrive?

Consider this – every change in behavior you institute going forward will contribute to the destruction and creation of something. Everything! If you decide to eat at home more and eat out less – that hurts the restaurant industry while bolstering grocery stores. If you’ve become a fitness freak and figured out creative ways to work out at home, you hurt the gyms but bolster at home fitness options. The scenarios are limitless and that’s life – at some point, perhaps frequently even, people must decide if they want to change in response to something. Don’t get it twisted either – indecision is a decision too.

Now, for the first time in our lives, different calls for behavioral change ring in everyone’s ear – we can’t hide from them. All of us, in aggregate, will bear the responsibility for the emergence of a different view of humanity. What will your contribution be? Where do you stand? Are you prepared to be a dinosaur?

So, I guess I have a rigid belief that might make me a dinosaur. I believe that humans are at their best when making lasting, intimate, physical connections. Humanity shines when we openly (and inadvertently) study one another’s facial expressions and body language during physical interactions – learning from one another and exchanging ideas.

How we’ve reacted to Covid-19 can’t be any more deviant from this way of thinking. I’m deeply concerned this deviation will push the majority into a less personal operating mode in the long term. A world so rigidly connected to our devices and virtual reality that the “old kind of humanity” will go the way of the dinosaur. If that’s how things go down – so be it, I’ll live. I’ll still be fishing and exploring the world – wondering very little what it’s like to experience it through a small screen. I hope many of you that read this will join me…or at least think about it.