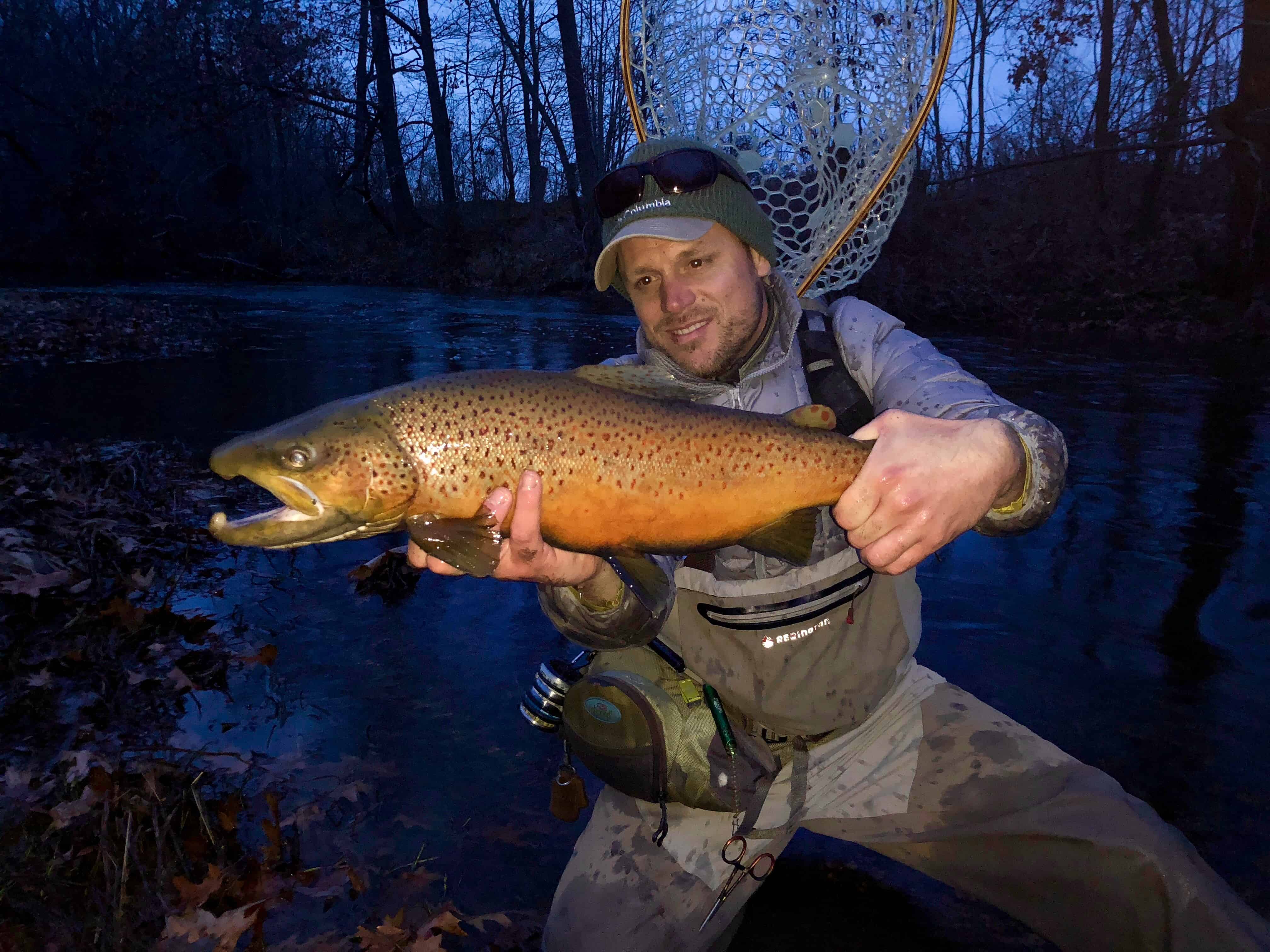 Shack nasties are the leading cause of crushed morale during Buffalo Niagara winters. I’m not sure if this time of year has the same effect on everyone but my mindset changes as winter approaches. I can’t escape the sense of urgency I feel when the days are short and the temperatures are cold. Making matters more complicated: days when fishing conditions are even somewhat permissible start seeming few and far between when you have far more time in a day to think about fishing vs. actually fishing. When conditions look like they are going to be “worthwhile” your schedule has to be clear. If not, the opportunity flows on by. 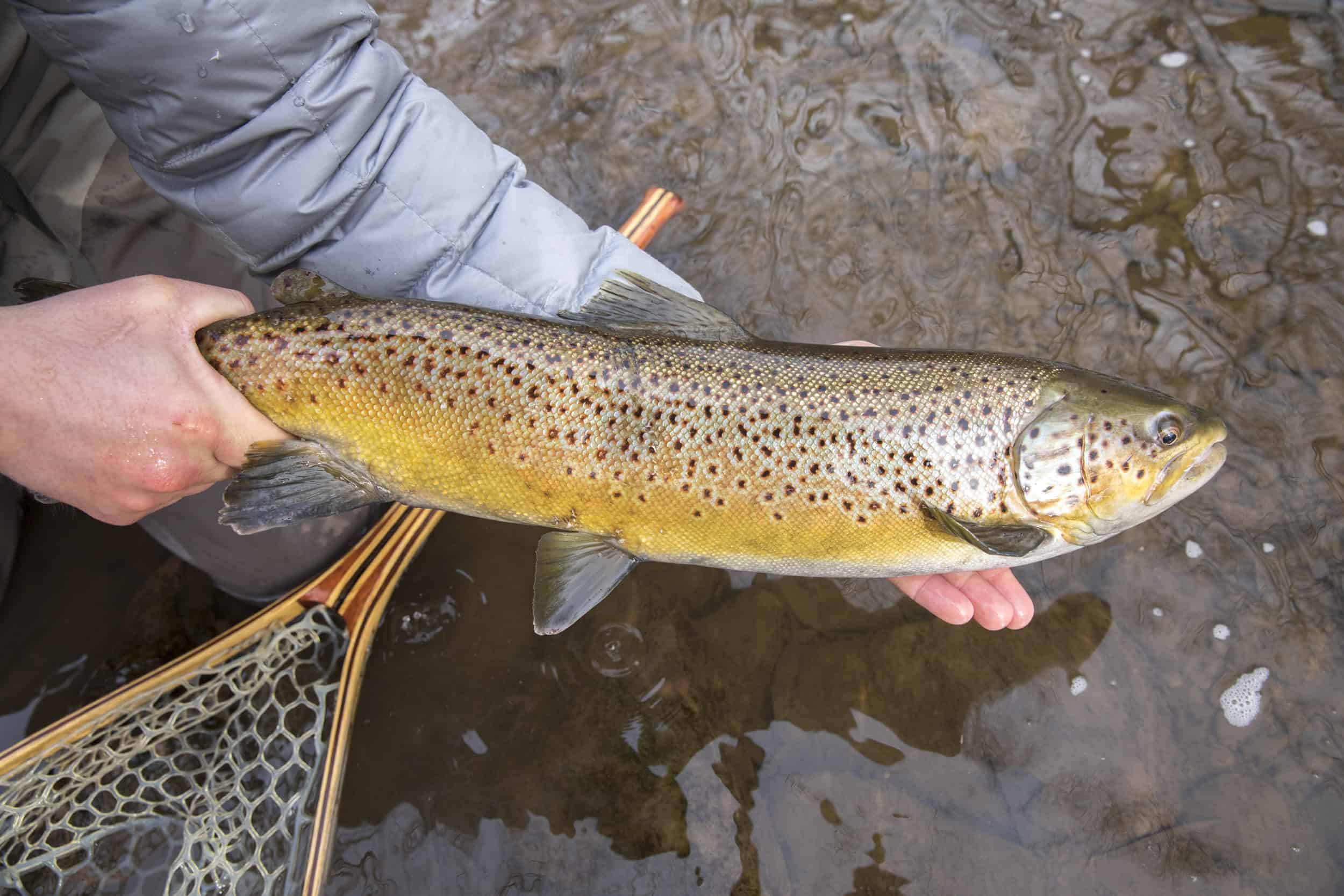 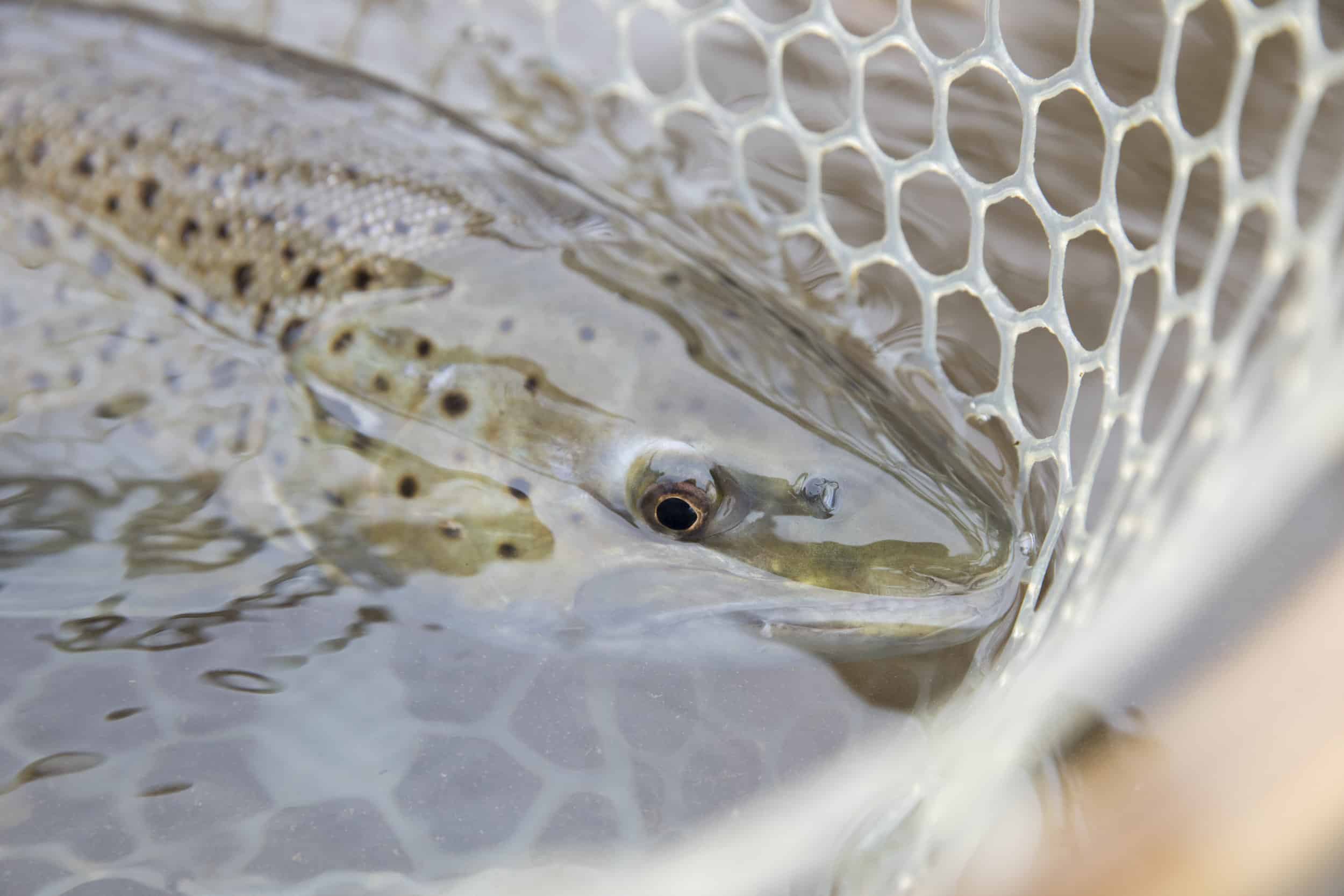 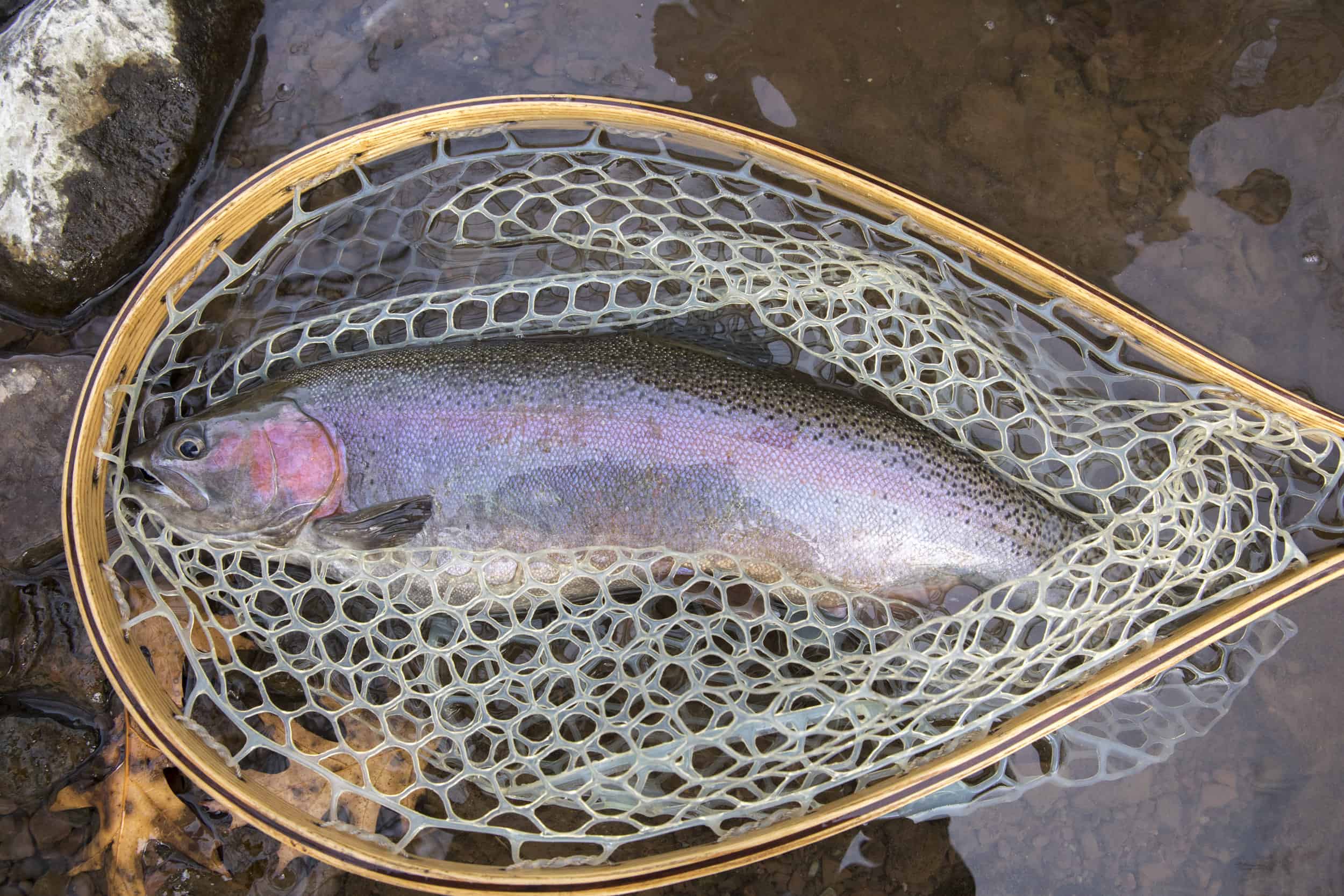 We avoided the shack nasties at all costs this past week. Insane winds raged across Lake Erie all week. Gusts into the upper 30s created huge rollers that churned up the lake and sent mud downstream into the Niagara. Visibility in the River remained less than a foot all week. That pattern pushed us onto the tributaries in search of Steelhead and Lake Run Brown Trout. We had an amazing time. I’ll let the pictures tell it. 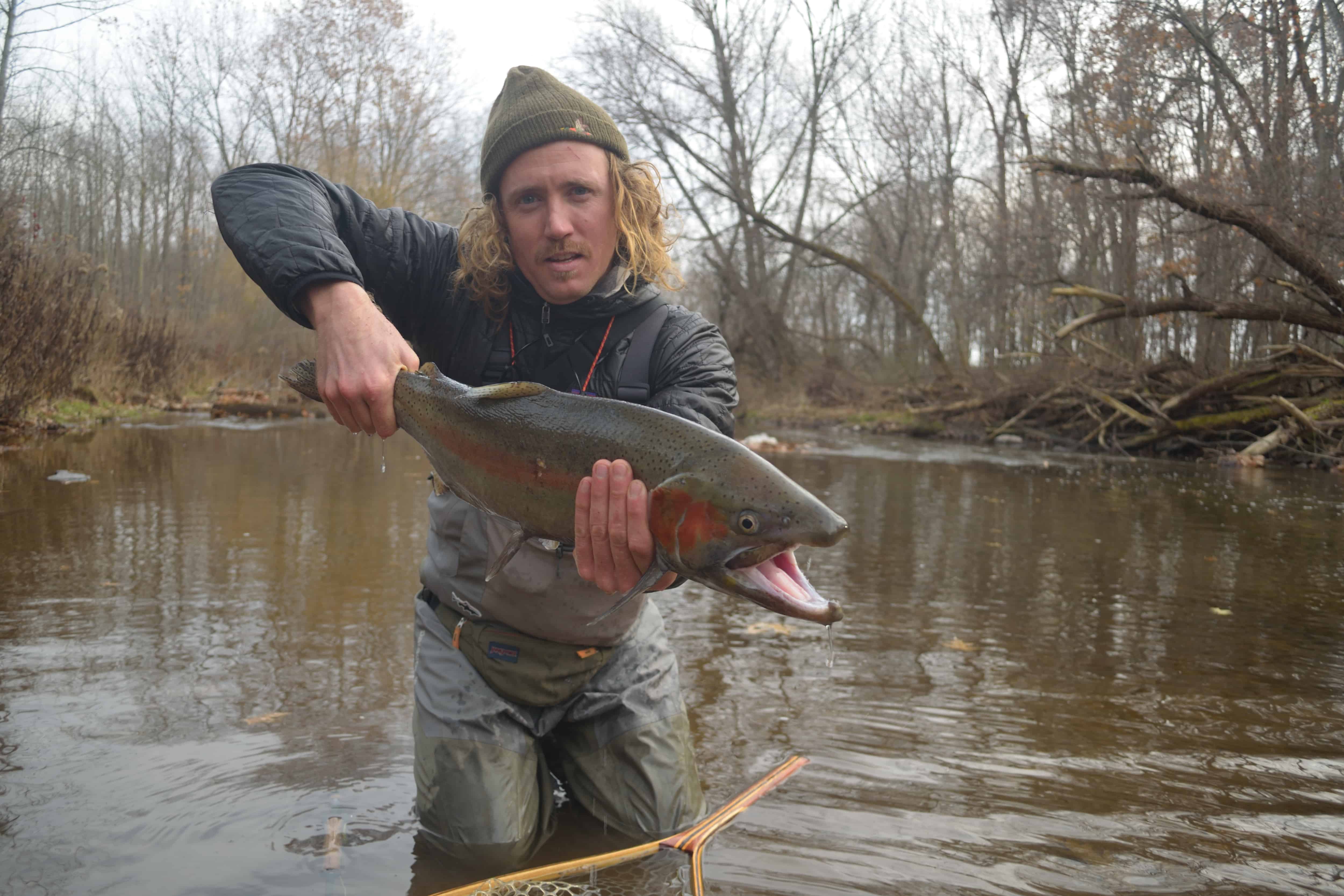 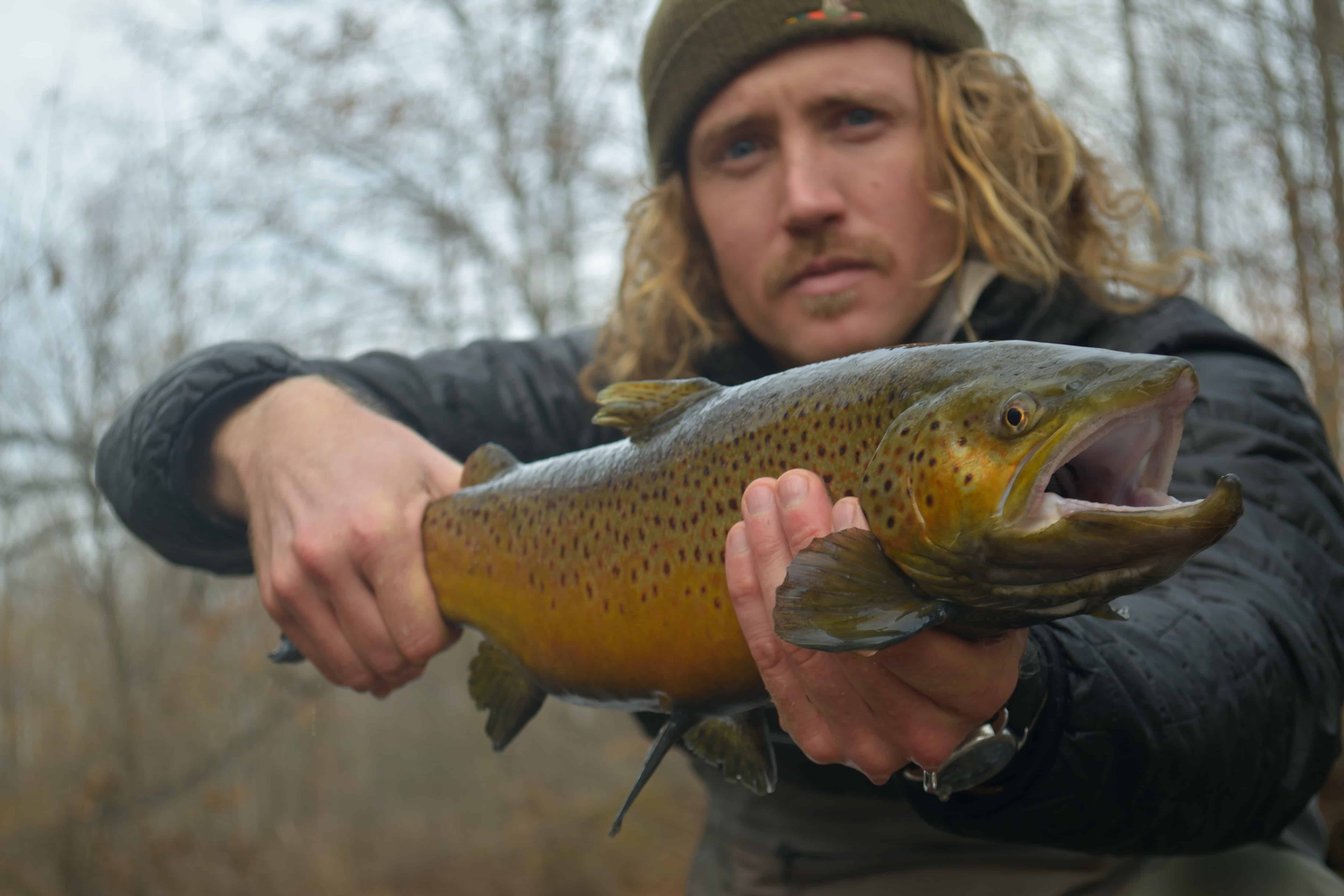 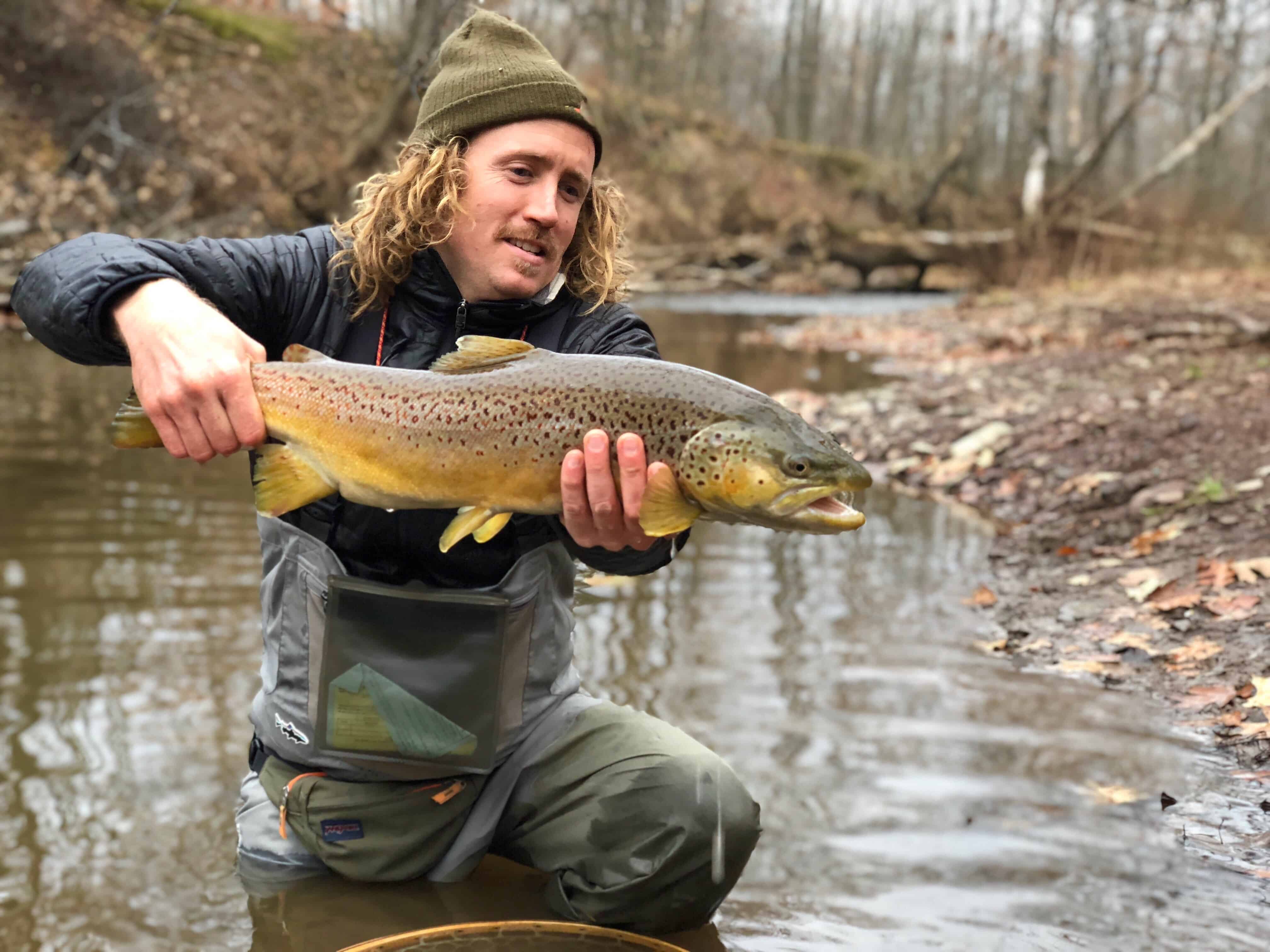 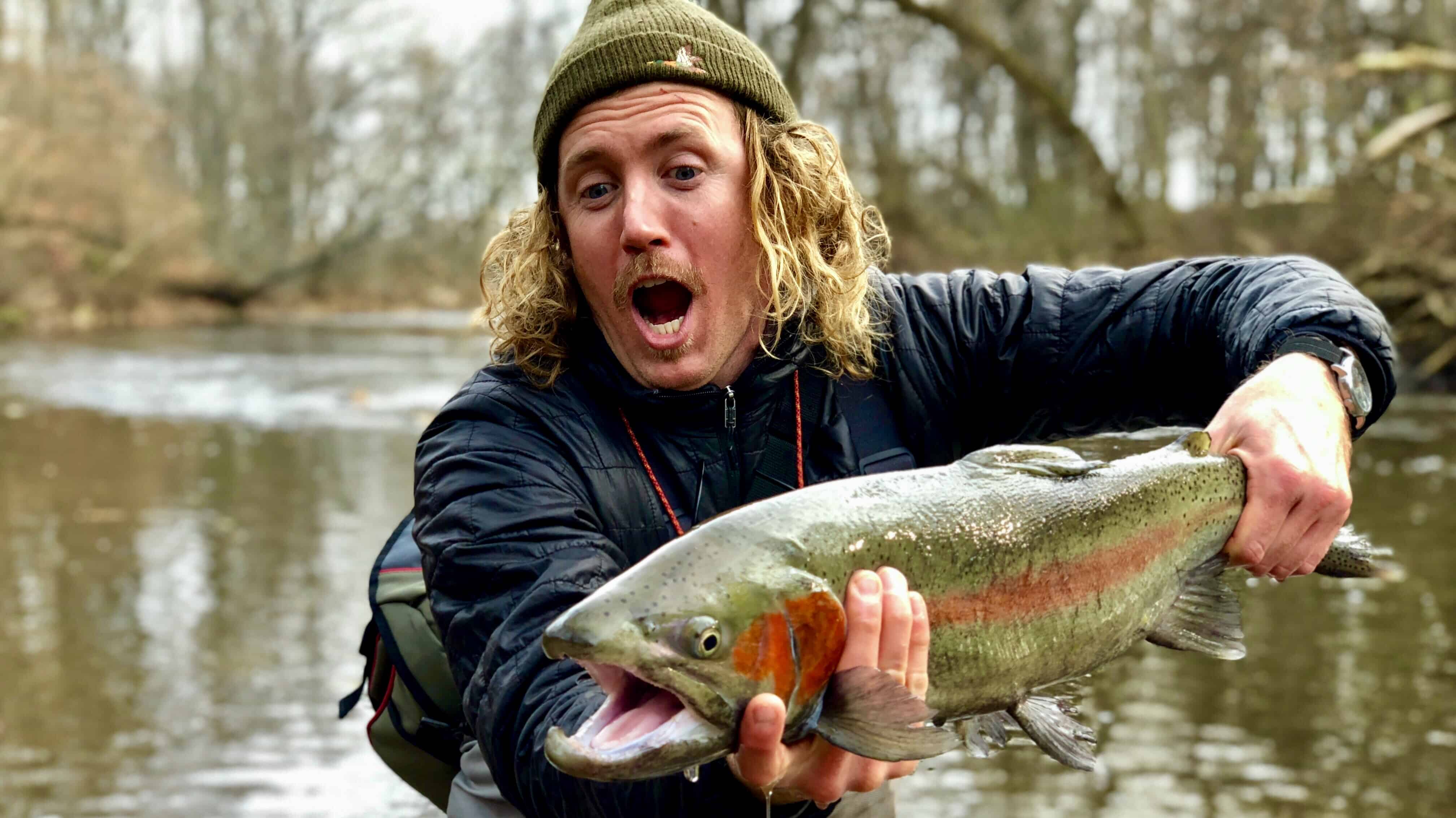 Just to avoid the shack nasties, we also managed to get the boat out onto the Lower River on Saturday. Yeah – there was only inches of visibility down there – confirmed. It was very cold but I wanted to run the new boat in those conditions. It didn’t disappoint. However, the fishing was brutal – as expected.  After getting my boat off the water, I decided to take my daughter for a walk around Goat Island to get another look at conditions from a different angle. 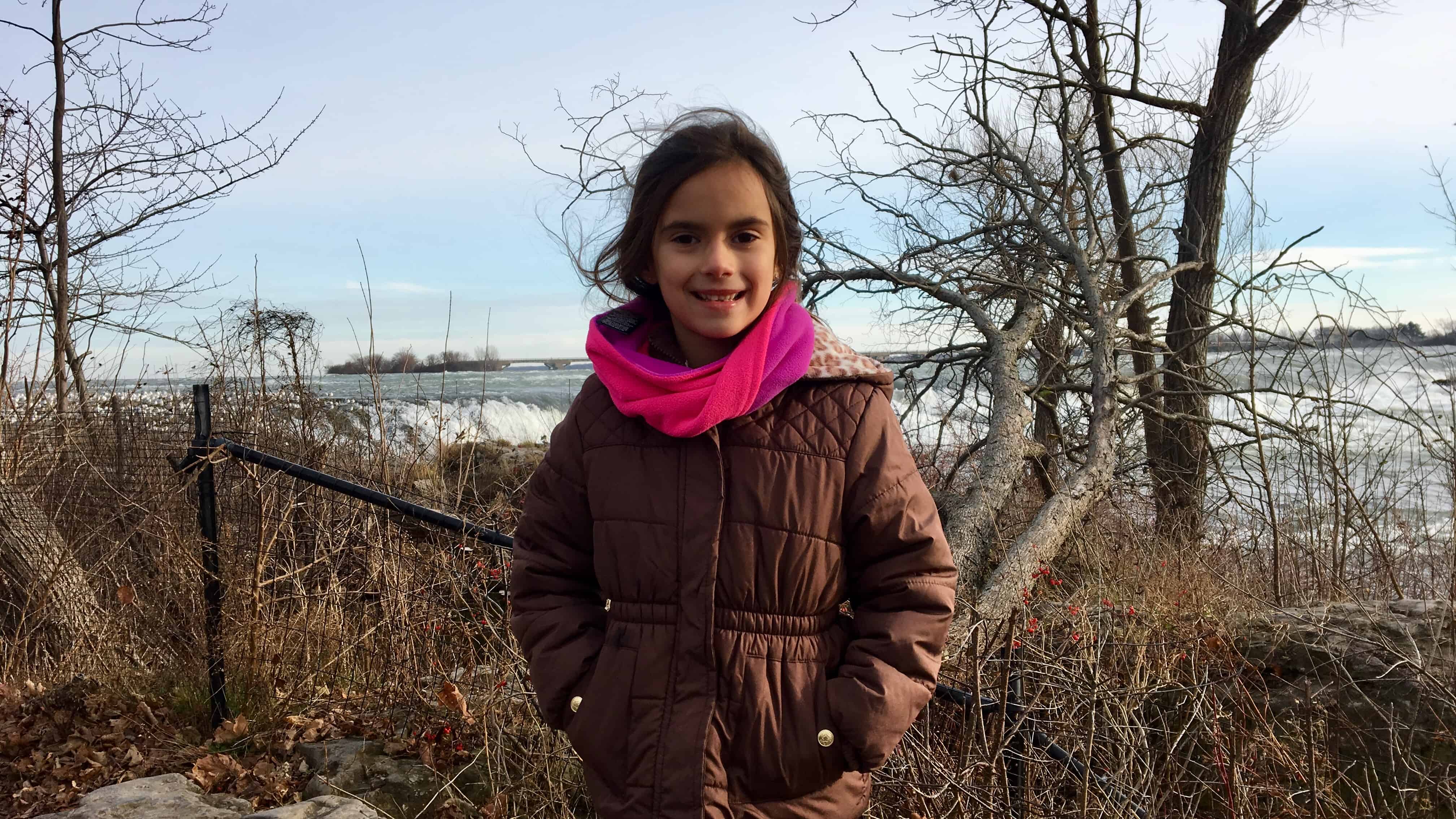 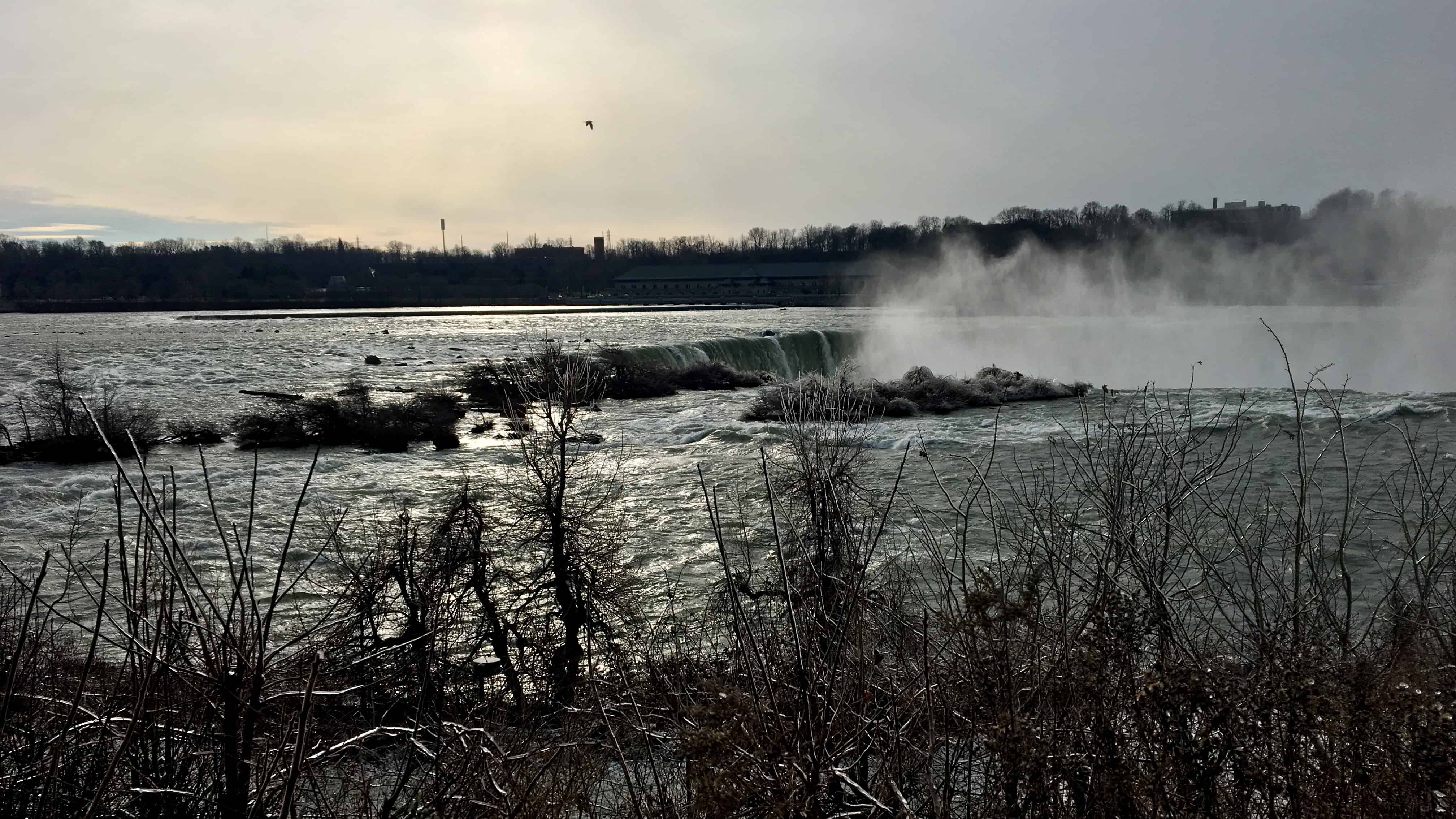 There’s more wind in the forecast this week. We’re trying to remain optimistic but the outlook isn’t great if, like us, you’re hoping for decent clarity on the Lower Niagara. On the other hand, the tributaries are in great shape and many are teeming with fish. If you’re willing to brave the 20 degree temps, you’ll likely find yourself alone in front of a ton of fish.

Beyond next week, it’s the holiday period so expect an increase in pressure on the tributaries. If the wx stays cold, that increase should be negligible. There are a couple, short recon missions we are contemplating as well. However, before we know it, January will be here and we’ll be on a flight to Guyana.

Avoiding Shack Nasties all winter will lead to a healthy mind and body come spring. Humans need fresh air and sunlight. We need stimulation beyond what TV provides. We have many plans to get out and about throughout the winter. Considering the strength of the fish populations on this year’s spawning run – it’s going to be an awesome winter. Give us a call if you want to experience it for yourself.