Fished-Out Waters – Then vs. Now Discussions in Angling 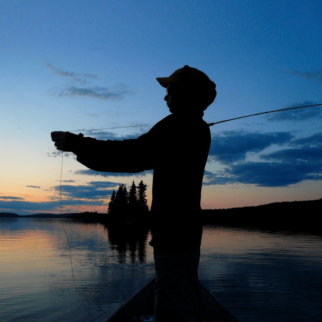 Fishing Fished-Out Waters – The Then vs. Now Discussions in Angling

On a recent trip to Georgian Bay, Ontario with my brother Nate, we dropped the line, “this place is fished-out,” when things got slow. Nate and I often drop this phrase during long stretches of little activity on the water. This past trip to Georgian Bay had plenty of those slow periods so our assessment was that the place was certainly “fished-out.” Ironically, Georgian Bay was where we first heard the phrase, from our fathers (believe it or not), over 30 years ago. This got me thinking: Is Georgian Bay fished out OR is selective memory/revisionist history at play? Even larger: how much does revisionist history influence the conversation around fishing? 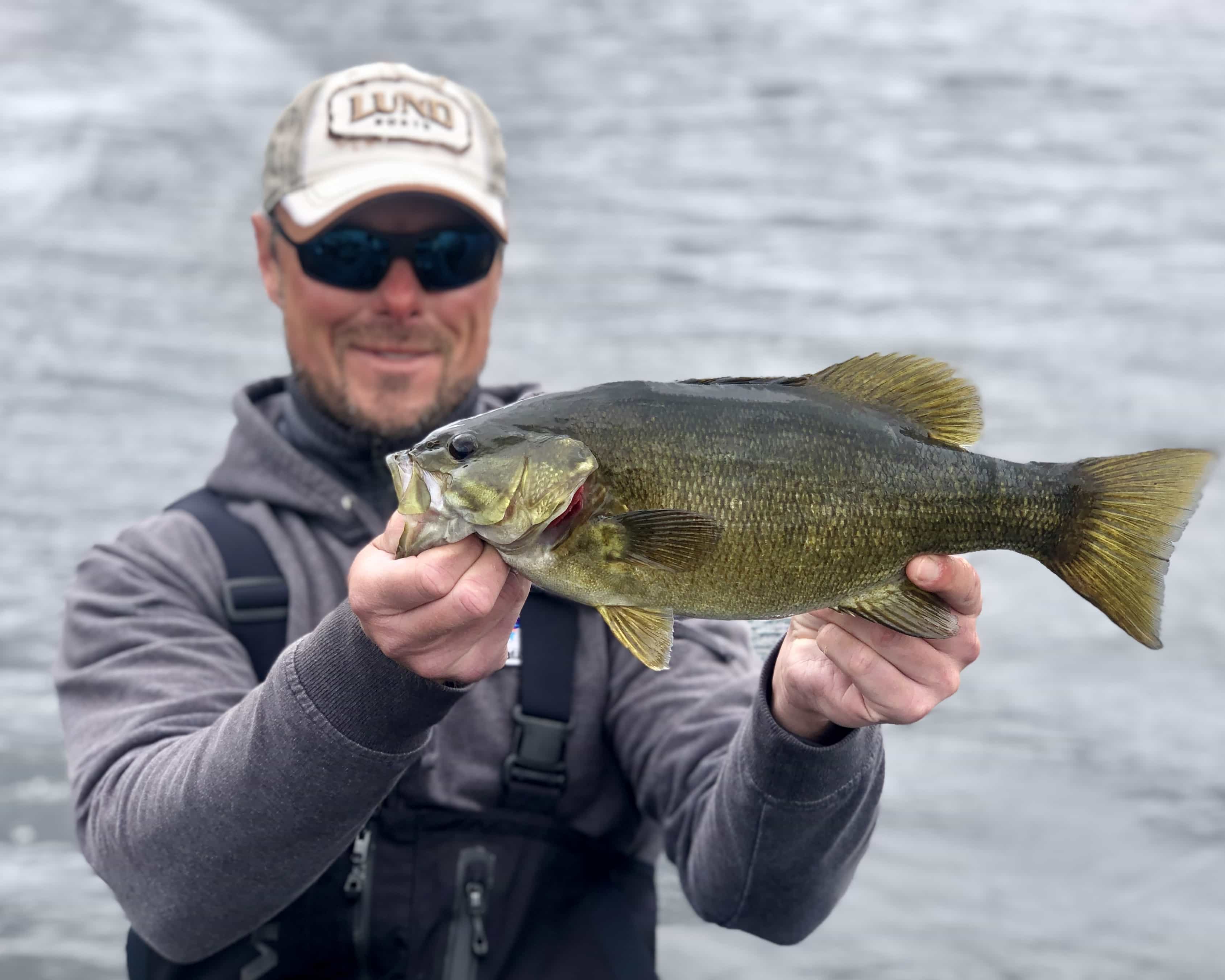 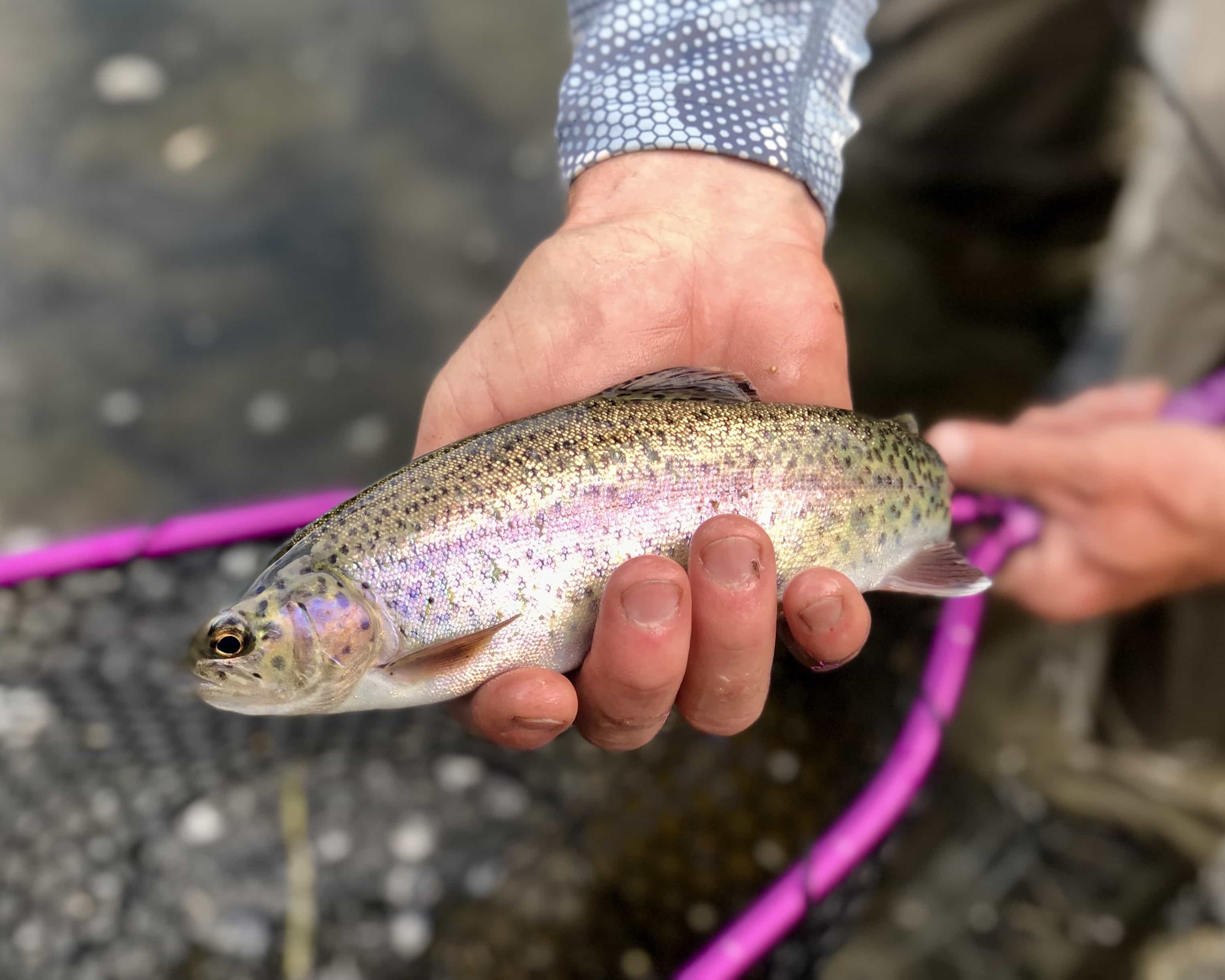 Characteristics of a Fished-Out Fishery

Over 30 years ago, on a vacation to Severn Lodge, Georgian Bay, Ontario, our fathers introduced us to the phrase “fished-out.” Nate’s father explained to us that the area used to be an incredible fishery, but people fished it out and it’s just not the same as is used to be. Being kids, we didn’t think to ask any follow up questions – we just walked away trying to imagine it being any better.

Fast forward 30 years and Nate and I have heard countless stories about fished-out fisheries. The story tellers may not use the term, “fished-out,” but the general theme to such tales is that things just aren’t as good as they once were. Thankfully, Nate and I didn’t put a lot of stock in these stories.  If we had, we might not have gone on some of those epic trips we’ve taken over the years.

More times than not, such assessments result from the comparison of the current day (or couple of days) situation to the memory of one or two trips from over a dozen years ago. At best, flimsy logic is at play and the teller can recall some scientific study outlining a degradation. At worst, the sample size used for the assessment is so ridiculously small it’s not worth paying attention to. Either way, such stories can inflict some damage on those unfortunate enough to end up on the listening end of the story. 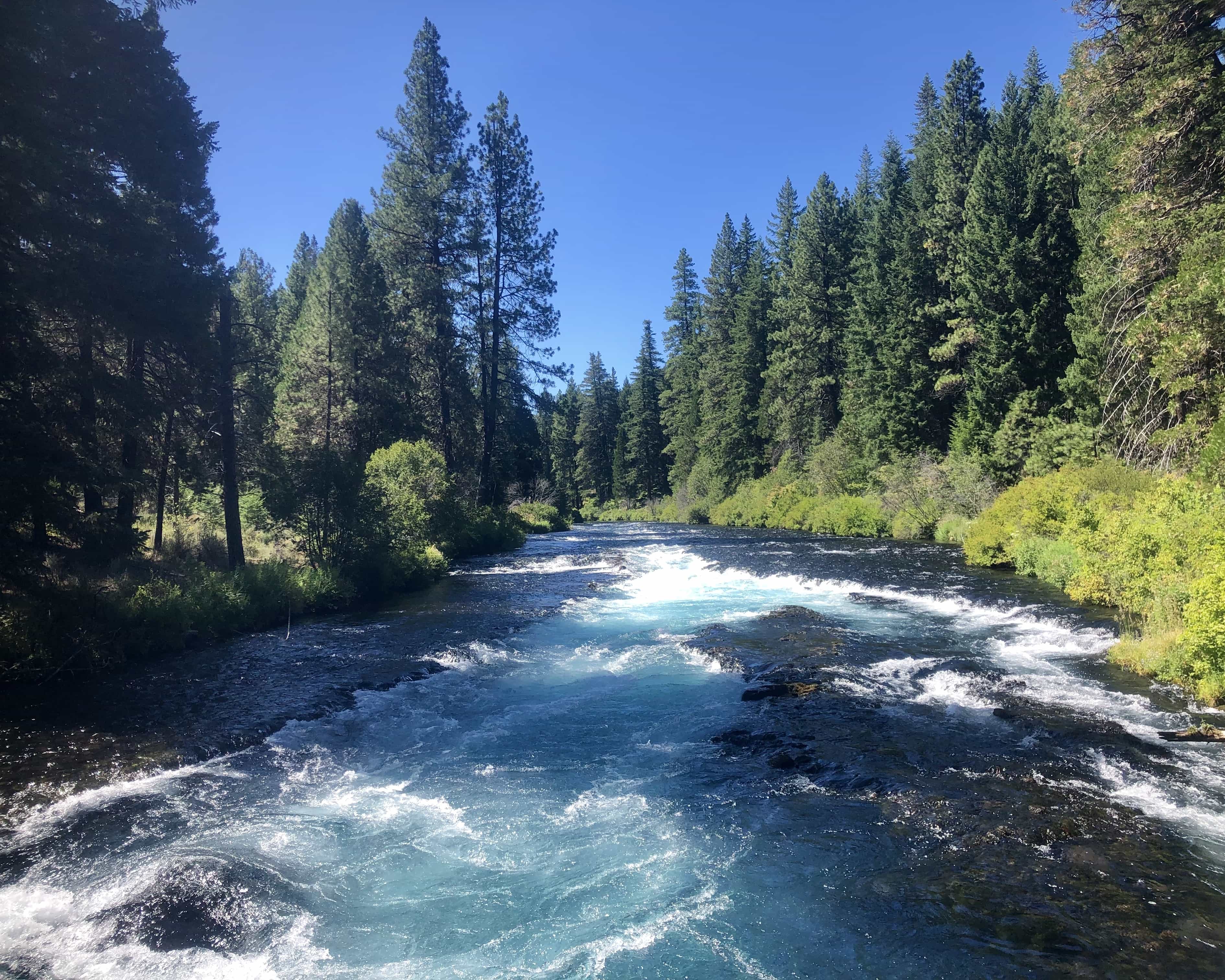 There are Fished-Out Fisheries – I think

By now, many readers over the age of 40 are likely recalling some “fished-out” stories or have one of their own. I don’t know what, “fished-out,” means and I am not going to propose a definition. I only use the term in jest to mock a poorly formed assessment. When I hear stories framed with, “it was so much better back when…,” my first reaction is to cringe, but I usually hold out for a justification. Rarely does something follow that’s convincing or informative.

Some reflections on the past are likely close to crystal clear – there may be fisheries all over the world that are going downhill. I say, “may be,” because I’m not a scientist so I’m not sure how to define a fishery in decline. However, my colleagues that guide coastal waters from Alaska, to the Pacific Northwest, to the Atlantic coast and gulf coast, seem to be very engaged on the subject. Via public private partnerships, they are working to improve what they perceive to be a fishery that requires improvement. Most have a strong position, backed by logic and compelling evidence. These folks ARE NOT the target of my criticism.

The targets of my criticism are those people that reflect on the past with the intent of slighting the present. In other words – if you use phrases like, “fished-out,” or “this place used to be awesome,” please be sure to qualify or quantify the statement. Doing so provides at worst, the opportunity for you to think critically about your statement, and at best, provides a perspective that will be useful to the listener. 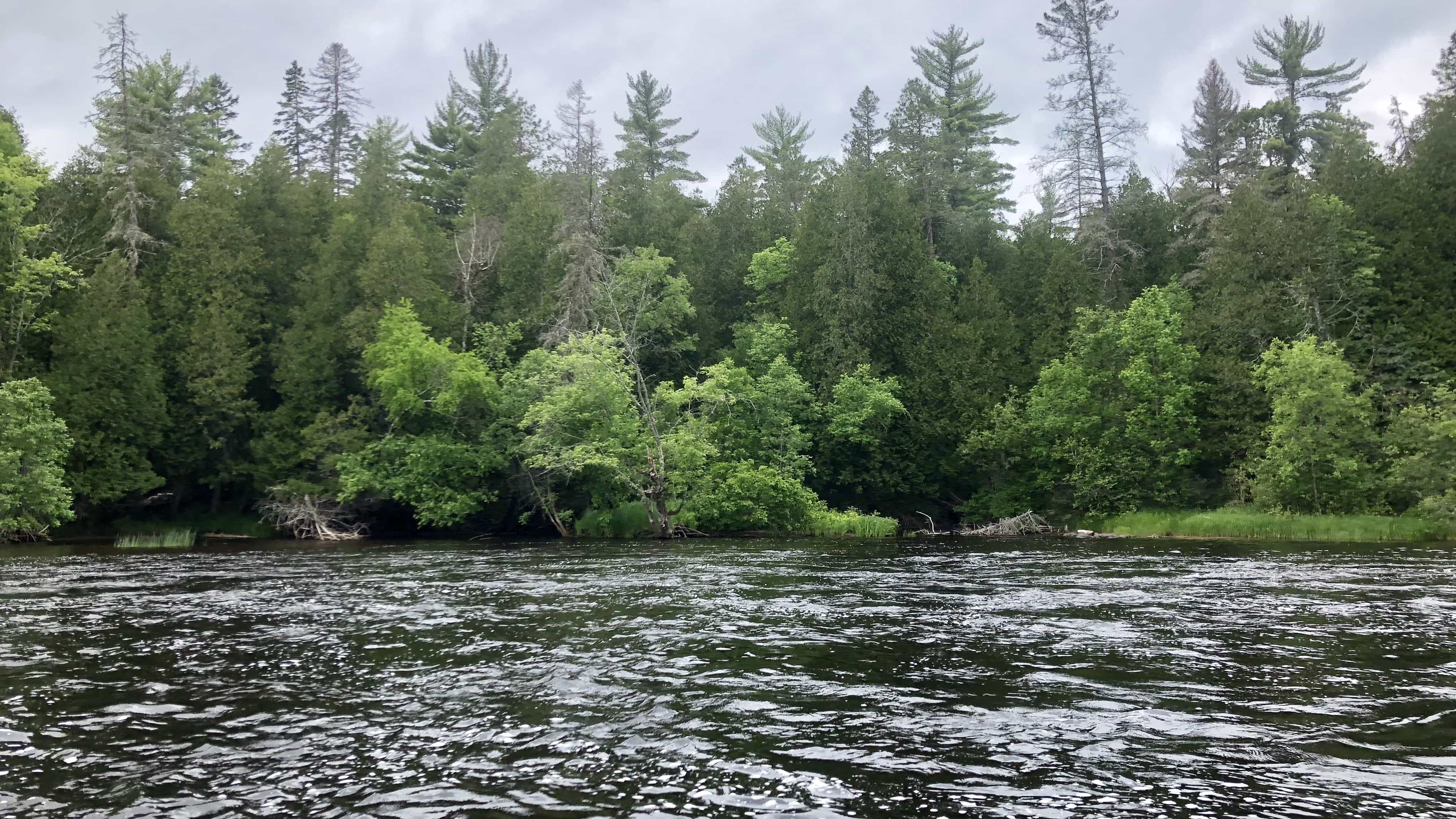 An Example of a Fishing Story Gone Wrong

Herbie hires Anthony to take him fishing. During what was a slowish day, Anthony tells Herbie about how awesome it was 20 years ago.

Anthony: “It was crazy! The fishing was incredible – big fish – all day long. Barely anyone was doing it back then. Today…well…it’s just not the same.”

Herbie, having no frame of reference, registers the comment with a brief, nearly imperceptible period of yearning for something better than what’s going on in front of him at that moment. Shortly thereafter, Herbie goes on to catch a few more fish.

At the end of the day, Herbie pays Anthony, thanks him for a good time, and starts his drive home. On the drive home, Herbie’s brother, Tommy, gives him a call. Tommy asks Herbie about the fishing. Herbie says it was fun BUT it sounds like this place is in decline – I thought I caught a ton of fish, but the guide told me it was nothing like it used to be.  Not sure I’ll be back again.

3 families of fathers and their sons go to a fishing lodge. The sons have a great time – catching seemingly limitless numbers of panfish and exploring the area. They did this on their own – they operated the boats, equipped themselves, figured out how to catch fish, etc. Rogue animals on the loose.

One evening, after a slowish outing on the water, the sons began complaining about the day’s outcome. One of the fathers registered the complaint and explained that the fishery used to be incredible. But…it’s fished out.

The sons walk away with an excuse to not put in the work necessary to have a “productive” day on the water.  “It’s fished-out – of course it’s slow.” In turn, they fail to discover how truly incredible the fishery is and are hesitant to visit again given its fished-out status. Unfortunately for the sons, this fishery is a gem and only a small group of locals and frequent visitors are in tune with its patterns – as only those who put in work would be.

An Example of a Fishing Story Gone Right

Reminiscing about the good ol’days/telling fish stories among friends, family members, or fishing buddies, occurs for many reasons. To boast, to compare to what’s going on now, to create intrigue or a mystique, etc.  Regardless of why the story enters the conversation, the outcome should always include some prompt to action…however small.

“The fishery is in decline/this place is fished out BECAUSE (fill in the blank – this is a huge blank/should lead to a long conversation). Efforts to improve its status are as follows (fill in the blank). You can help by…”

“I caught a huge musky by that rock right over there. Over the years, I’ve heard quite a few stories of anglers catching huge muskies off points just like that. If you want one, that’s the pattern you should pursue.”

Hopefully you get the point – new anglers or visitors to a fishery are incredibly impressionable. If you find yourself in the position of the storyteller, foster something positive through the encounter. Your other option is to avoid telling the story all together…a tough urge to fight. However, it’s no tougher than forcing yourself to add a positive spin. Ultimately, most people that go fishing, do so because they want to have a good time. Ensure good times are had by telling stories with a positive outcome, a prompt for action, OR just shut up and fish! 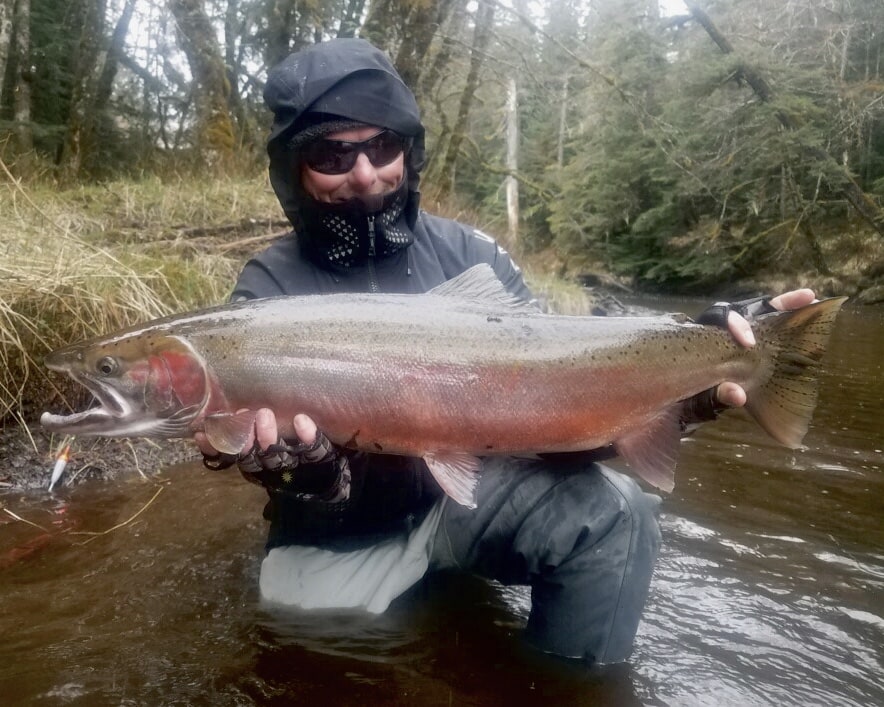 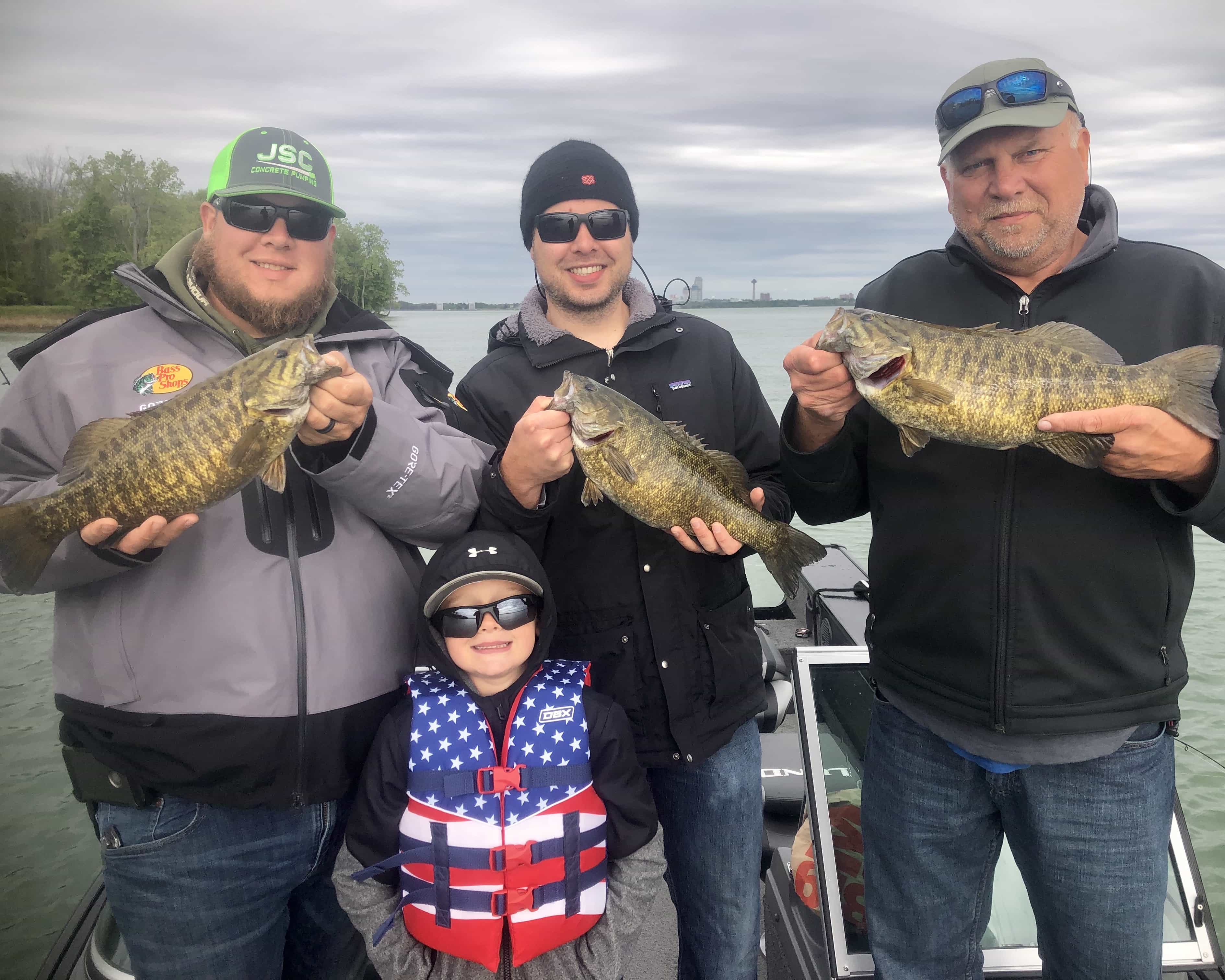