A Mad Devil With a Dull Spirit – Fishing Envy 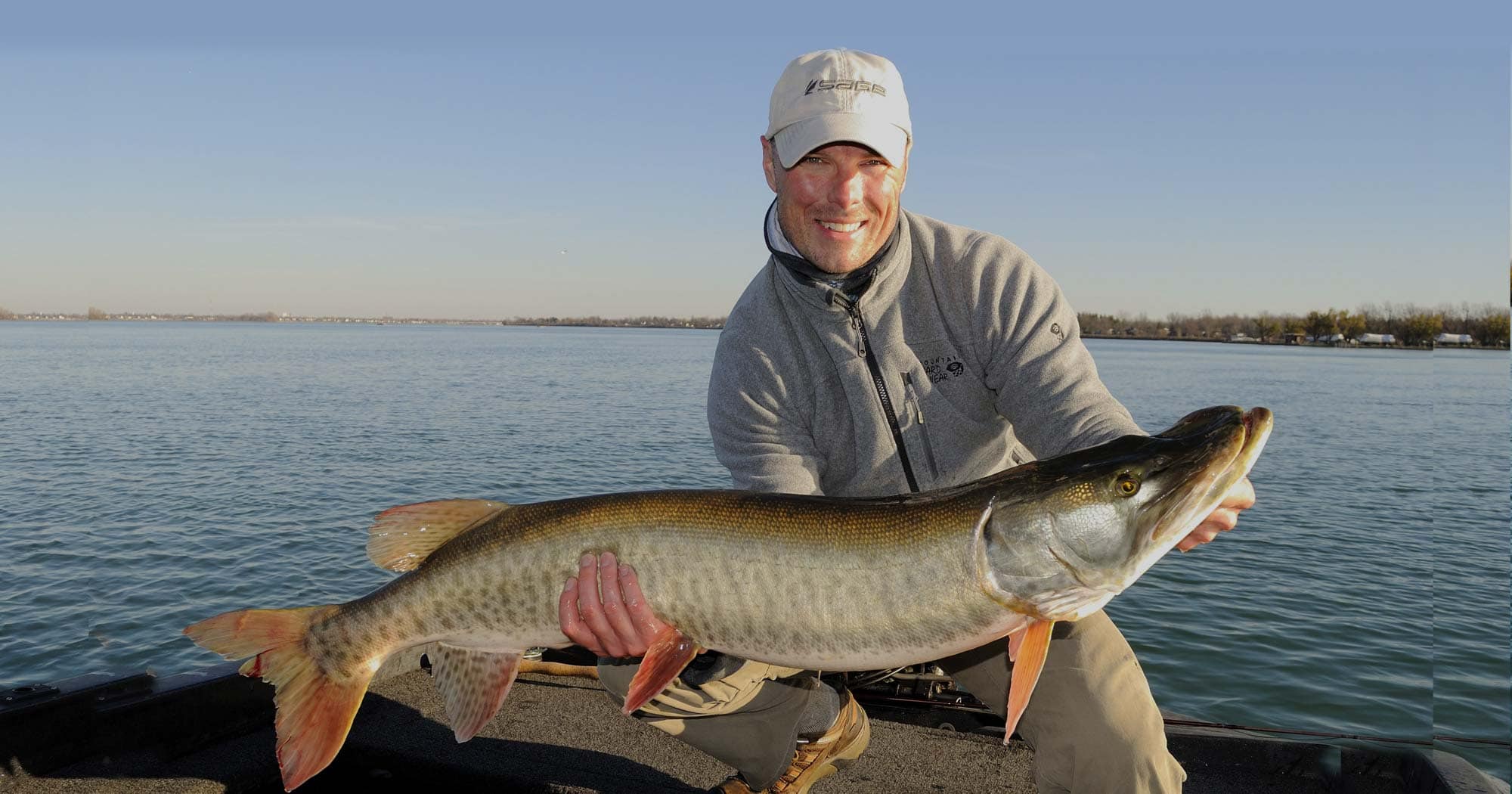 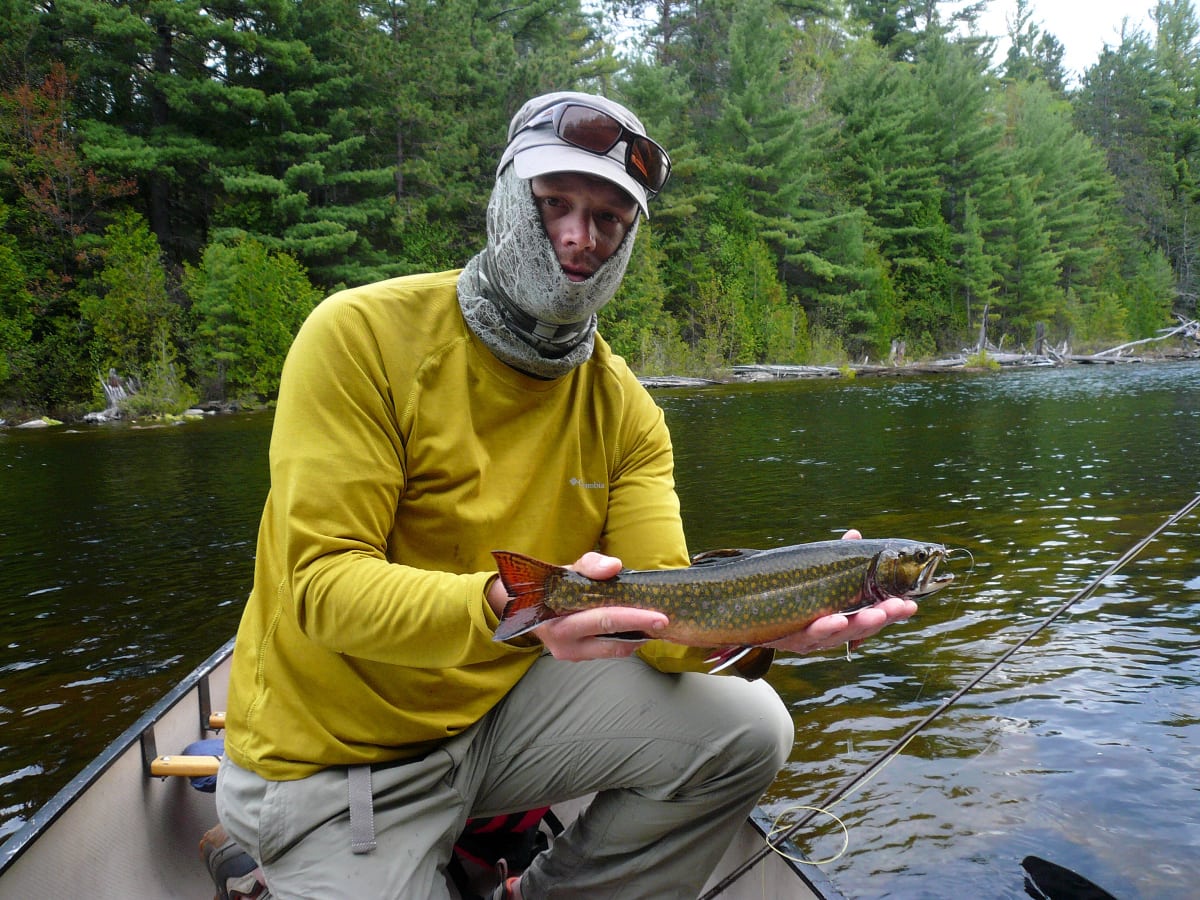 “Chances are that when someone is hating on you, it’s not about you at all. It’s about them. It’s their fear, their envy, their boredom, and their insecurity.” – unknown – but I found it on the internet and liked it

Picture this – you’re on a river with a buddy banging banks with streamers and both of you are catching fish at about the same clip.  As the day progresses, you both hit the afternoon lull that typically happens when the sun is high and the sky is clear.  Your fishing buddy is about a hundred yards downstream from you when suddenly you hear a loud shout, a bent rod, and what you perceive to be intense focus – you know that stance – slightly off balance due to adrenaline and shaky knees, both hands on the rod, eyes fixed.  I don’t know about you but when I see this happen I usually sprint over (I fall A LOT so there’s often a trip and some banged up knees or elbows in the process), assist in landing the fish in whatever way I can, and help snap hero shots afterward.  I do all of this instinctively but until somewhat recently, there was always a feeling of jealousy that came with it.  “Where’s my beast?”   “We’re using the same fly and fishing the same water for @u$ks sake!”   Sure, I suppose that’s only human nature but I’ve noticed that those jealous feelings don’t pop up nearly as much these days…Why?

We’ve written about haters before (see Fisherman Immortalized) and this isn’t haterish behavior I’m talking about.  Every human is inclined to get jealous from time to time, especially when your main hobby or passion is an activity that lends itself very well to bragging, showing off, and in turn, listening to others brag and watching them show off.  That little bit of envy can be a good thing if it makes you pay more attention to what the other guy/gal is doing well and helps you sharpen your game.  However, when jealousy has the opposite effect – like some bitterness toward the other person or an inability to genuinely compliment the other guy on a job well done – it’s time to check yourself because you’re not having nearly as much fun fishing as you could be.  I’m not going to lie– I’ve definitely felt that way to some degree on a number of occasions over the years and somehow checked myself without purposefully setting out to change the way I act.  I think this is how it went down…

I believe it all began when I set out to catch a musky on the fly.  All of the guys who brought fly fishing for musky into the mainstream (i.e.  Brad Bohen from Musky Country Outfitters and Blane Chocklett from Blane Chocklett Fly Fishing) will tell you that it’s a team sport.  When it takes thousands of casts to catch one fish, the boat gets stoked to see it caught and to behold its toothy gnarliness.  At least, that’s what I was led to believe going into targeting them for the first time.  However, that wasn’t really the case – I was jealous of other guys in the boat when they hoisted big fish and was frustrated with many challenges of repetedly casting to no avail.  That all changed after I caught a few and it finally sunk in that catching a fish like a musky (permit, bonefish, west coast steelies, and Atlantic salmon to name a few probably fit into this category as well) is so difficult and so improbable, especially compared to other game fish, that it is truly a special thing when an angler brings one to hand.  At some point, not all that long ago, I began to appreciate this and it changed the experience of fishing for me.

I became fully conscious of this change last season as I reviewed the numerous pics my buddy Nate sent me of him holding large musky and trout caught on the fly.  At the time, I was stranded in North Carolina awaiting my discharge from the USMC and didn’t have the time or ability to fish – the schedule was too tight and my means too limited – so I had to live vicariously through him for a few months.  I’ve always admired his ability to catch fish over the years but for the first time I felt truly proud of what he accomplished without a hint of envy.  One time, while I was reviewing the latest email of his exploits, my wife looked over my shoulder and said, “Doesn’t it drive you crazy to see him catch all those fish with you stranded down here?”  I replied in earnest, “No.”  There’s always something to learn while you are on the water about how to catch more and bigger fish and you can learn a lot more when you’re with someone that can teach you a thing or two.  If you don’t get too distracted, take a moment to learn something new about yourself too – that knowledge is often more rewarding.