Fly Fishing in VA with Blane Chocklett: Re-Discover Your Region #8 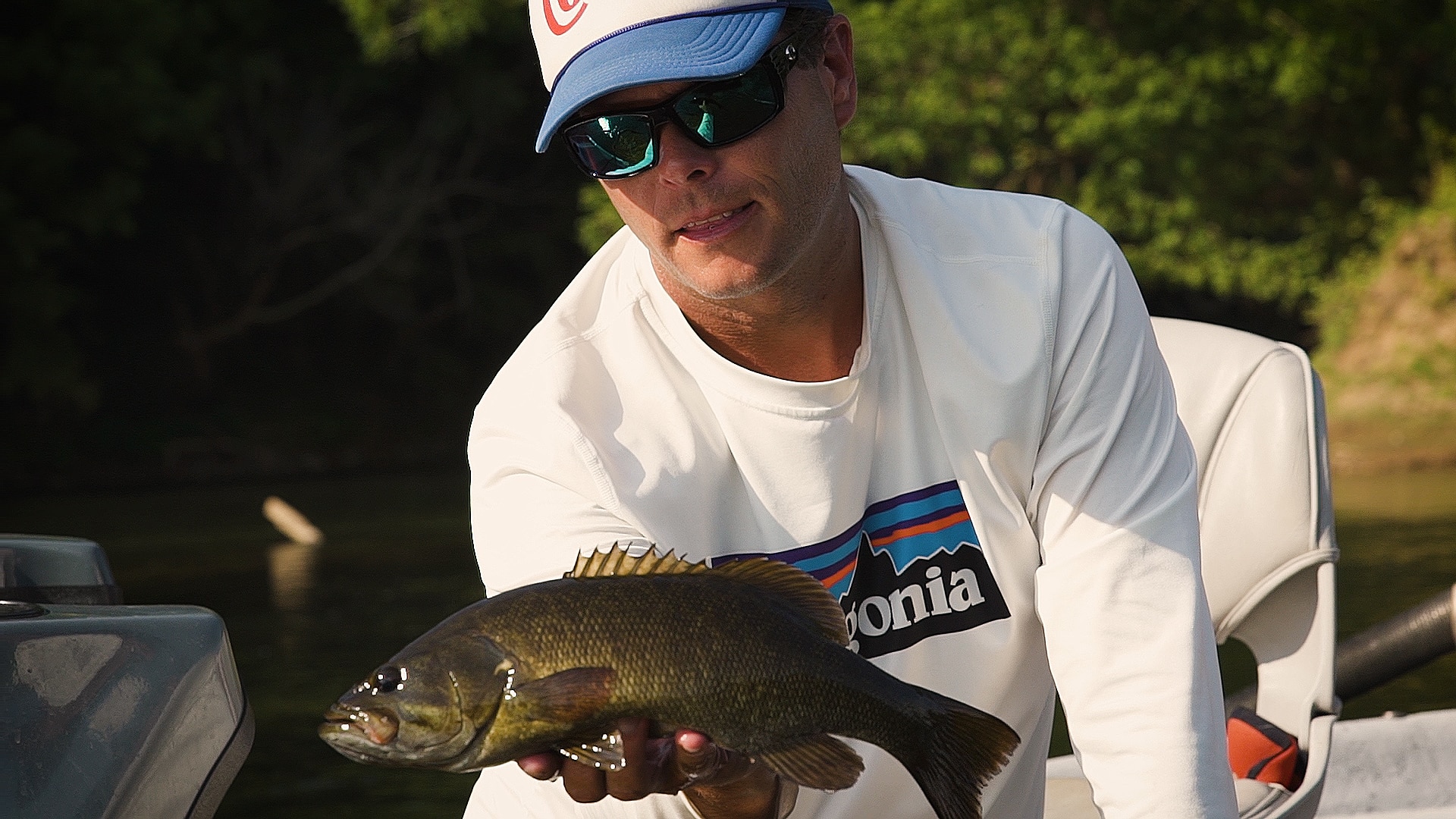 I’ve never been the kind of guy that has heros or mentors. I’m not sure why. Maybe it’s because I’m the first born but for some reason I always believed I had to blaze my own path and make my own mistakes. I am by no means advocating this way of life. In fact, it’s kind of ridiculous. As I got older during my time in the USMC, I realized that learning from others by employing best practices and avoiding bad habits is far more efficient. Still, that was a very mechanical way of growing. For whatever reason, as I started developing my plan to become a guide, it didn’t take long for me to develop a more personal approach. Enter Blane Chocklett. 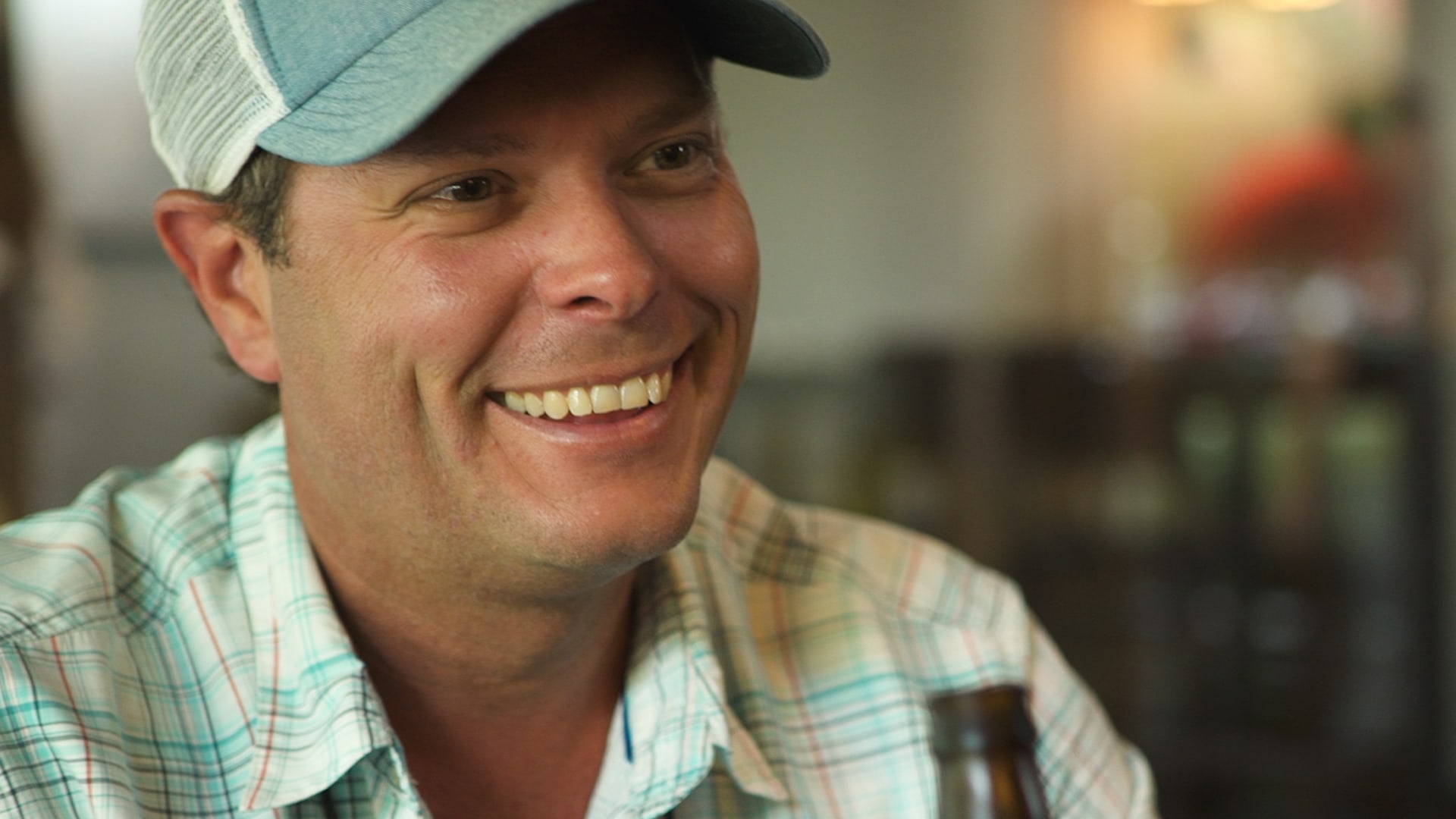 The manifestation of this personal approach likely came about because my desire to become a guide originated from a passion. It was something I really WANTED to do. About 5 years ago, when the goal of becoming a guide started to gain momentum, I connected with someone who would quickly become my mentor.  Since then, Blane Chocklett and I have maintained a teacher/student relationship though which I continue to benefit to this day.

Blane has become a household name in the fly fishing community. As an innovative fly tier and ambassador to nearly every type of product used in the game, his reach has grown exponentially since I’ve met him. Yet, he remains humble. Hell, he barely acknowledges it. It’s this kind of mindset – being grounded and in touch with every aspect of our little community that caused me to frequently seek his guidance over the years. 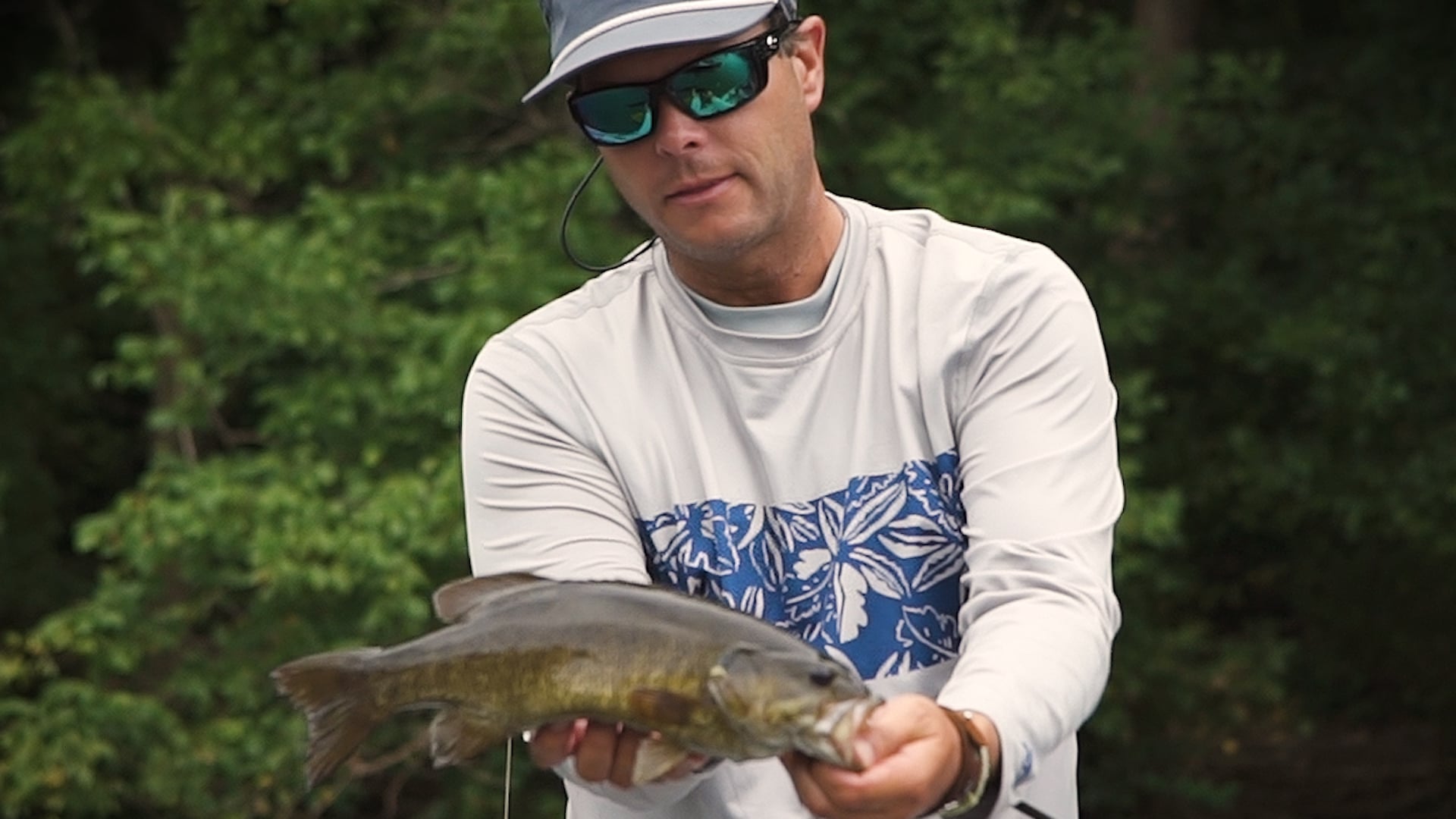 Blane with the Behold Smalljaw Pose

Blane has helped me with a lot – both personally and professionally. That’s saying a lot because I’m likely his biggest pain in the ass friend/client. I complain incessantly when I fish with him. From doubting if there are any fish in the river to letting him know that he’s sucking the life out of me, he’s likely relieved to be rid of me every time we fish together. Still, he’s always been there for me.

Blane is a father, a husband, a professional, and an ambassador to our passion of pursuing fish on the fly. He embodies over a quarter century of experience in this game and somehow still keeps getting better looking – WTF! With him as a mentor – I’ll get there someday!

I’m sure some who read this (it won’t be millennials because you guys likely didn’t even read this far) will comment something like, “get off of Blane’s nuts!” I really don’t care if that sentiment emerges in a few people – he knows where all this is coming from. But enough about Blane, on to the video description. 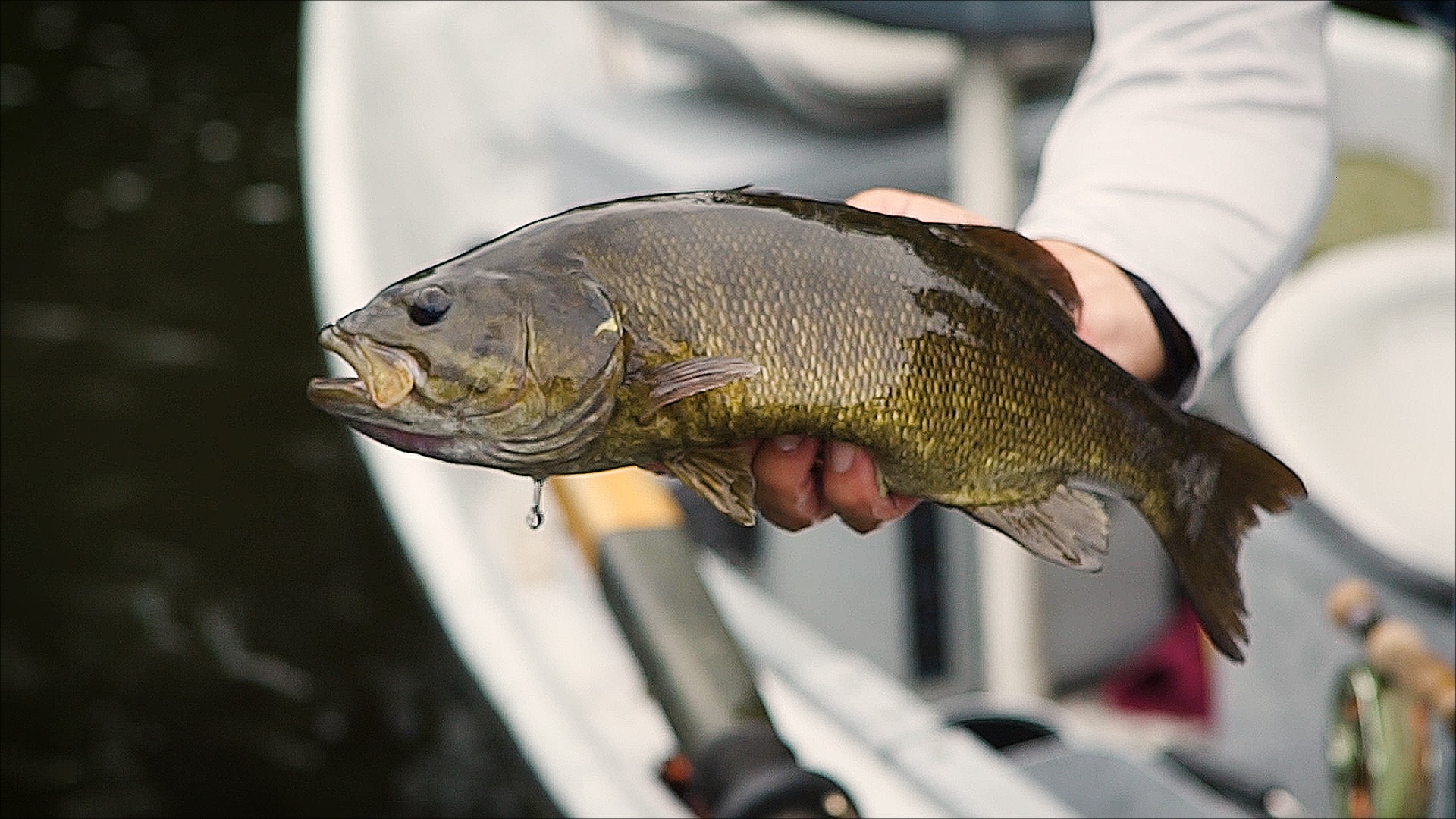 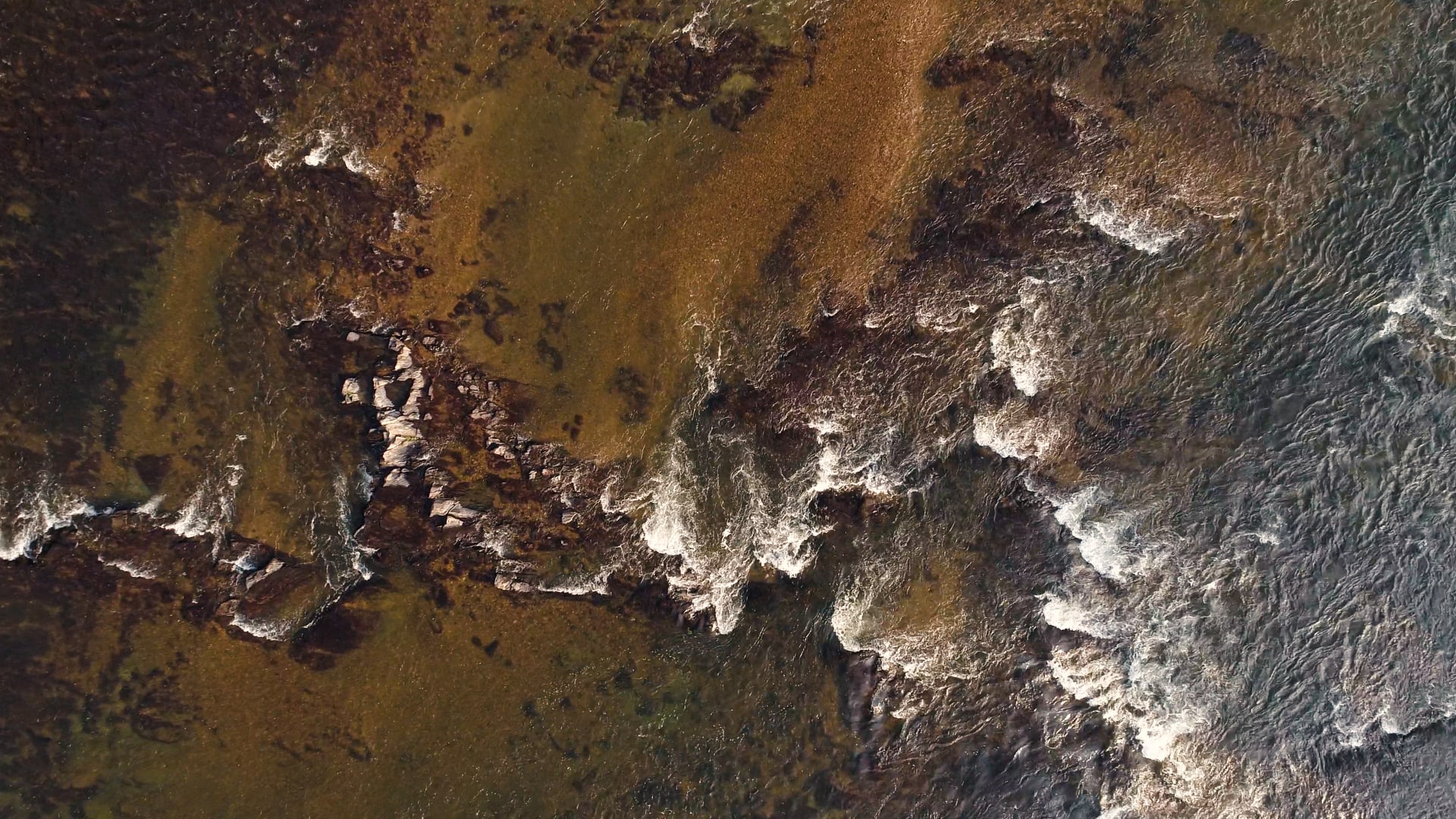 The Oldest River In the U.S. and one of the Oldest in the World

This is #8 in our Re-Discover Your Region Series.  We have 2 more on the docket for this year and 12 projected/scheduled for next year.  Please show us your support in our efforts to showcase some incredible fisheries and the personalities that explore them by subscribing to our YouTube page.  Click here to begin viewing all.